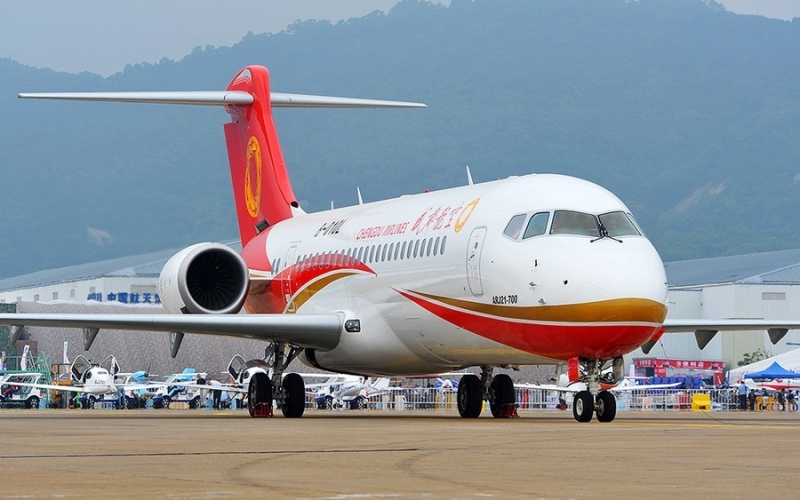 As Chinese airlines continue to grapple with the heavy hitting effects of Coronavirus (COVID-19), some airlines have started offering one-way domestic tickets for less than the price of a coffee or croissant.

More than two thirds of flights into and out of Mainland China and Hong Kong have been canceled, bringing the number of daily cancelled flights to almost 10,000. Hong Kong-based Cathay Pacific was forced to cut significant capacity and asked its 33,000 staff members to take three weeks of unpaid leave to assist in keeping the company’s finances under control. At least 25,000 of them have taken up the offer.

As noted on SCMP, other domestic and regional brands have taken a different approach in efforts to stay afloat, offering domestic fares anywhere from five to ten times cheaper than what they would normally charge. For instance, for the remaining days in February into early March, Shenzhen Airlines is offering one-way economy tickets from Shenzhen to Chongqing for as little as US $10, which is just a mere 7% of the of what the price usually is. 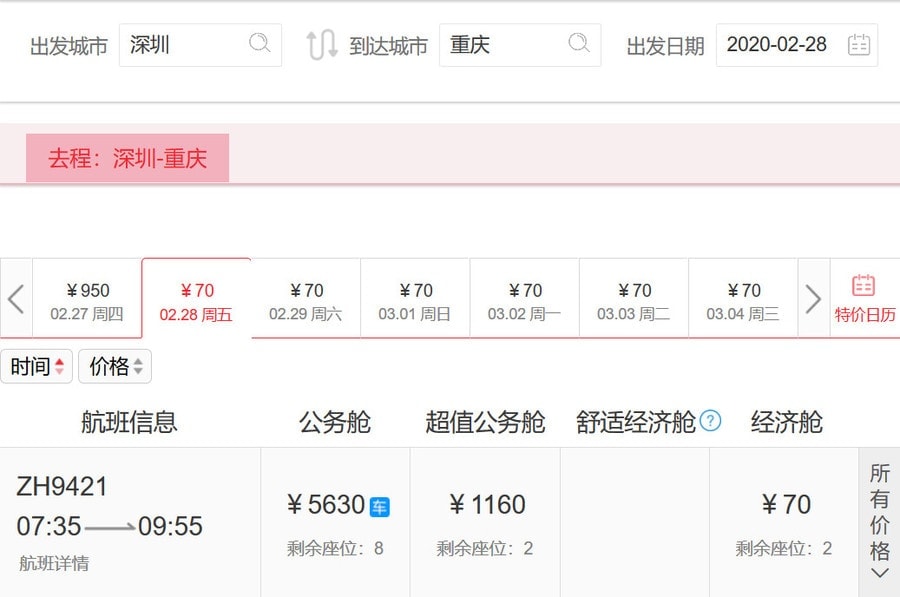 Spring Airlines is offering one-way economy tickets from Shanghai to Chongqing for just US $8.40, while frequent flyer members can take advantage of further savings, bringing down their prices to just under US $4.00. Fares on this route bump up to US $60-90 from late March going into April. 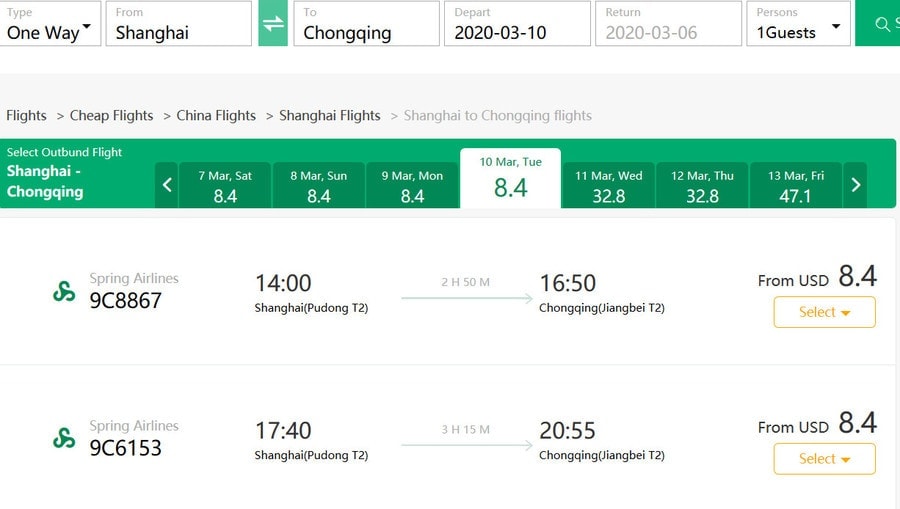 “Considering lower average costs of operating in mainland China, carriers could potentially offer deeper discounts while making slim profits or just breaking even,” said Luya You, an aviation analyst with Bank of Communication International. “As outbreak numbers stabilize or even decline, carriers will likely adjust their fares as well, so these low fares will not last if the situation quickly turns for the better.”

As the time of this post, there were 82,588 reported infections globally, with 78,514 of those being from Mainland China and 92 in Hong Kong.