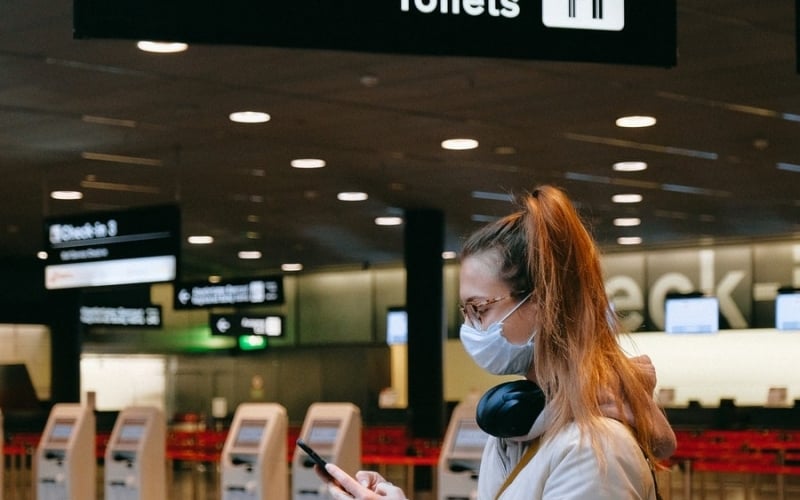 The Center for Disease Control (CDC) has admitted that its now discontinued airport screening program proved ineffective at filtering the majority of those who were COVID-19 positive.

In conjunction with the U.S. Department of Homeland Security (DHS), the CDC set up an enhanced screening program from mid-January at its nations border airports, initially screening people traveling from Wuhan, China (where the virus originated from). Screening was then expanded to all those coming from mainland China from the start of February, and covered more countries in Europe and the middle-east as the infection rapidly spread to other parts of the globe.

The objectives of the screening program were to reduce the importation of COVID-19 cases into the United States and slow subsequent spread within states. Screening aimed to identify travelers with COVID-19–like illness or who had a known exposure to a person with COVID-19 and separate them from others. Screening also aimed to inform all screened travelers about self-monitoring and other recommendations to prevent disease spread and obtain their contact information to share with public health authorities in destination states.

Screening consisted of three steps, which were:

From their study, their stats revealed that from a total of 766,044 travelers screened between January 17 to September 13, 2020, only a mere 9 people (0.001%) tested positive for COVID-19. Additionally, only 298 of the total screened were referred for additional checks, with only 40 being medically evaluated. 35 of the 40 ended up taking a Reverse Transcription Polymerase Chain Reaction (RT-PCR) test, of which 9 tested positive.

Why did it fail?

Screening was discontinued on September 14, 2020 after they recognized that its yielded very low results when compared to the number of additional resources required to keep the program running.

As the CDC quickly found out (like many other industries employing similar techniques), most travelers who were already infected were either asymptomatic (showing no symptoms), or presymptomatic (only showing symptoms some time after being screened). The CDC and other health organizations also discovered that those who were in the early stages of their illness were also at the peak of their potential ability to infect others.

Symptoms also proved to be very non-specific, which are common with other types of less severe viral infections. They also noted that some passengers were dishonest about their answers, and even took pain and cold medication to mask their symptoms in order to pass the screening test.

Looking back, the situation seems very obvious, but back then researchers had way less understanding about the new virus and could only manage to scrap together generic testing methods until something more concrete could be put in place.

Many countries have since moved forward, focusing on testing before and after flights, as a way of more accurately filtering out those who might be infected. Many Caribbean islands for instance have also relaxed policies including not requiring a quarantine (with a very few allowing guests to go mask-free) on the basis that they be tested for the virus either before or on arrival (or in some cases both).

After the CDC recognized the inefficiencies of its screening program, they put more attention on pre-testing, recommending that passengers be tested within 72 hours of travel.

Travellers with higher exposure risk should take additional precautions, including postarrival testing, avoiding contact with persons at higher risk for severe disease, and staying home as recommended or required by jurisdictional public health authorities. Predeparture testing of travelers, ideally with specimen collection within 72 hours before departure, might reduce the risk for SARS-CoV-2 transmission during travel. Postarrival testing could allow for shortening of posttravel self-quarantine periods that protect against travel-associated imported (translocated) infections.

A more permanent solution is also on the horizon as a number of pharmaceutical companies are in the final stages of a pushing a vaccine to the market, with clearance already being given to Pfizer to distribute its vaccine to those in the United Kingdom.