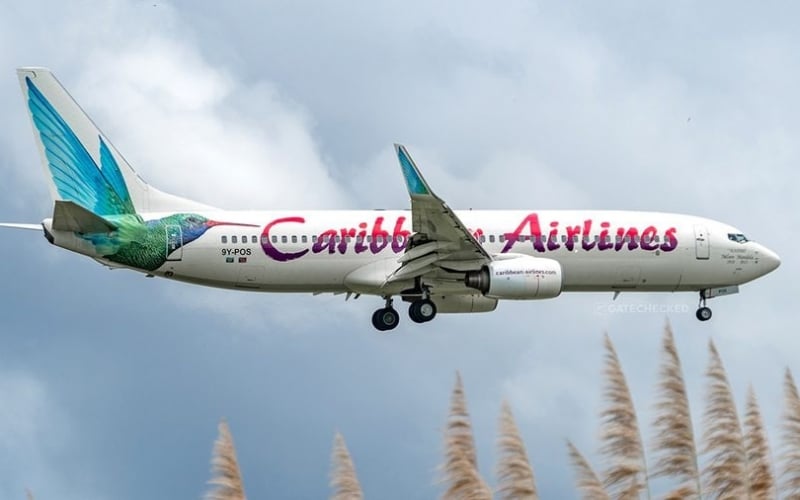 Social media is one heck of a thing. Even though it does a good job of getting information out to the masses quickly, it also has a quality assurance problem.

A February 2014 clip from ABC News has resurfaced and is being shared across social media platforms. The video made note of a potential terror threat to a Caribbean Airlines flight headed from Guyana to the United States. An advisory was issued by the United States Embassy in Georgetown, Guyana, recommending that passengers on those flights seek alternative arrangements.

About 6 years later, the same clip has started to make its rounds on the internet, and with no clear reference to the original date of publication, some Caribbean Airlines travelers have expressed concern.

The airline officially responded to the incident, dismissing the claim via a brief press release saying:

The video is over six years old, and the Airline asks its valued customers to please disregard this outdated social media posting.

Caribbean Airlines thanks its valued  stakeholders for their continued support and cooperation.

As a skeptic myself, it’s always a good idea to validate information being spread on social media before forwarding.