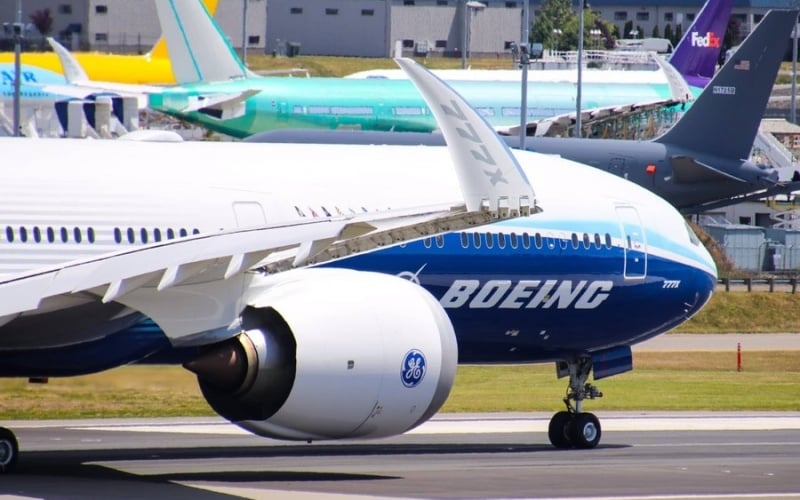 The aircraft (registered N779XW) operating as WH001, took to the taxiway and runway at Paine Field in Washington, to complete a series of progressively faster taxi and brake tests. The first photos and videos of the beast have started surfacing on social media. In the below photos, you can see plumes of smoke coming from the tires from one of their more aggressive stops.

According to Katie Bailey, one of the spotters covering the test, the engineering team eventually had to use coolers to control the increating heat coming from the brakes. We will update this article as we get more information, but in the mean time you check out some of the media below.