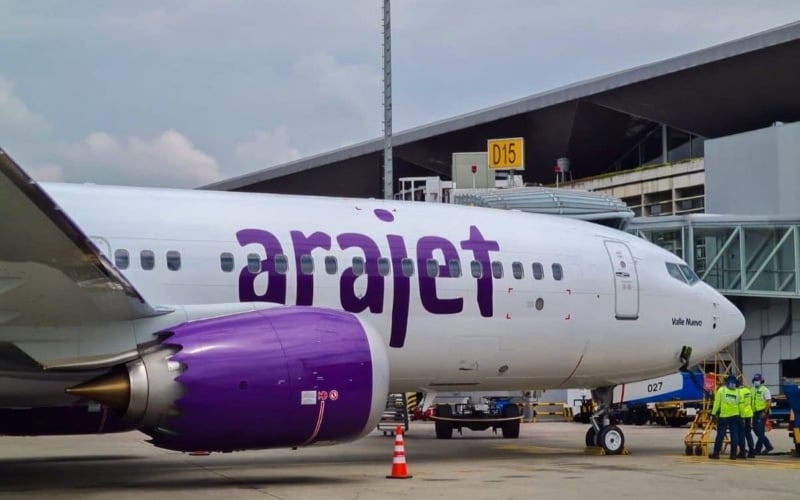 We are pleased to announce that we are getting much closer to touching the skies. From this date forward, Arajet is formally authorized by the Dominican Institute of Civil Aviation (IDAC) as a flight operator in the DR.

This certification authorizes us to start commercial air transport operations, as an instrument of operational safety. With this milestone form national aviation, the country will strengthen its air connectivity, boosting key sectors of the national economy such as trade and tourism, among others.

AraJet plans to operate low cost flights out of Santo Domingo in the Dominican Republic with a fleet of brand new Boeing 737 MAX 8s. The airline is targeting a number of destinations in the Caribbean, North, Central and South America, and conducted a number of proving flights to some of its intended destinations in late May/early June. So far the airline has taken delivery of two MAX 8s, with plans to take on an additional three, all of which are configured in an all-economy config with 189 seats. They also placed orders for 20 MAX 8-200s (with an additional 15 options), which have a slightly higher seating capacity up to 200 passengers.

No official routes have been announced just yet but the airline is still sticking to an end of July launch date. According to one of their filings, they are aiming to fly to the following destinations.