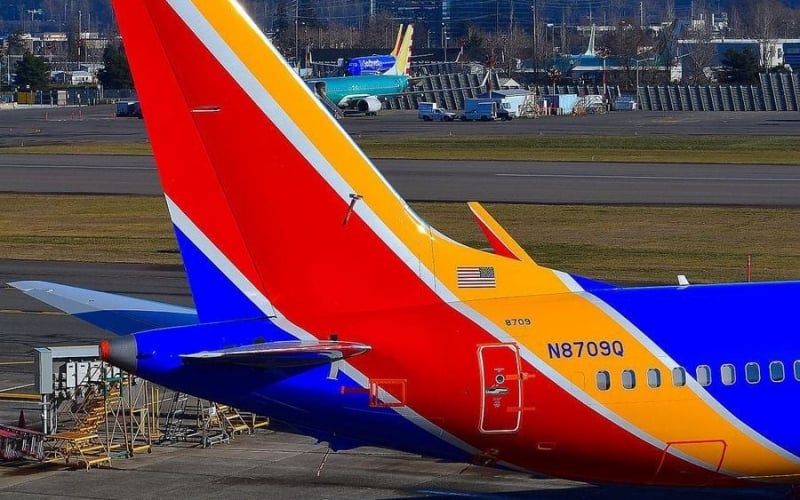 As the three U.S. based airlines continue to plan flights around their fleet of Boeing 737 MAX jets, they have all pushed back their resumption timeline given further delays with the aircraft’s re-certification process.

Boeing has given a tentative re-launch period of June into July as the airline races to finalize updates in preparation for FAA certification.

United Airlines has announced that MAX flights will not resume until September 4, 2020 as the airline chose to plan a more predictable summer schedule given the delay. American has taken a slightly more optimistic approach, announcing MAX flights from August 17th, while Southwest is taking the most aggressive position with an August 10th launch.

Unfortunately for Boeing, as one problem seems to be solved, others manage to pop up. As the aerospace firm finally got a grip on their MCAS (Maneuvering Characteristics Augmentation System) issues, they hit a small snag after a trim indicator light would sometimes come on when it should not have. However, that problem was also corrected and was not expected to push back the certification timeline.

Just a week ago, the company conducted a series of non-commercial test flights to various destinations across the U.S. as it prepped for certification, but now the aircraft manufacturer faces yet another major hurdle.

The FAA now has to make a crucial decision regarding wire placement which controls the aircraft’s horizontal stabilizer. They discovered that during the original design and certification of the aircraft, the agency did not pick up on the fact that there was not enough separation between the wires, which could potentially cause a short circuit, leading to pilots being unable to control the horizontal tail.

Boeing argues that the potential of a short circuit was extremely low as a similar design was implemented in current NG models which have since flown a combined total of 205 million flight hours without issue. They also highlight that repositioning the wiring could be very costly and lead a higher risk of short circuit as the insulation could crack in the process of moving them.

Even though the FAA has not ruled yet on the decision, they appear to be very firm on having the issue fixed given the level of scrutiny on the agency from both the public and other regulatory bodies.