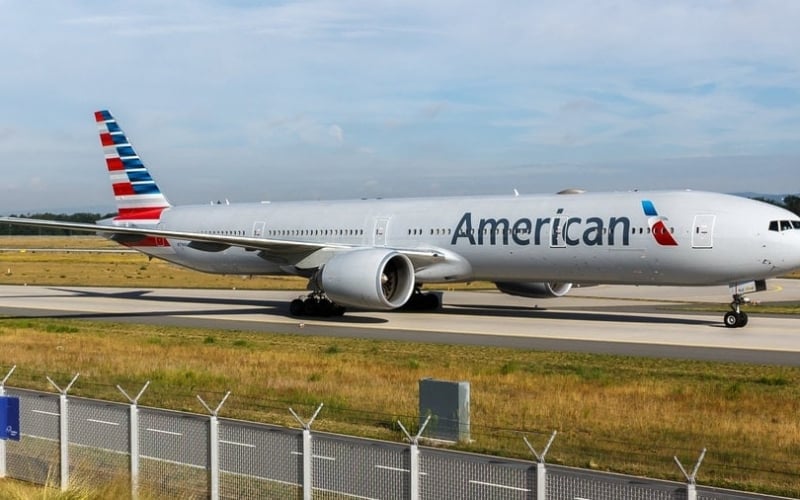 As noted by JT Genter, basic economy transatlantic passengers with tickets booked after April 20, 2020 will now be required to pay $75 instead of the previous $60 fee for the first checked bag each way. The second and third bags (and additional) still remain the same at $100 for the 2nd, and $200 for every bag after that.

The change is noted on their baggage page.

Bag fees between Europe, Israel, Morocco and U.S., Puerto Rico, U.S. Virgin Islands, Canada, Mexico, Caribbean (including Haiti), Central America, South America or connecting via Europe to another destination have been updated as of April 21, 2020.

If you scroll down a bit, there is a small note about the specific change.

As noted in an issued statement, the baggage fees were adjusted to align with its Atlantic oneworld partners including British Airways, Iberia, and Finnair. While that makes sense, it’s strange that American would decide to implement this change in the height of the COVID-19 pandemic when demand for air travel is at record lows.

Given the number of disadvantages that come with a basic economy ticket, fares would have to be extremely low in comparison to main cabin to justify the expense. I mean we all know that basic economy is geared towards the light traveler, as the airline does allow a free carry-on item. For those taking a round trip, that means that ticket prices will see a $30 (with taxes) bump if they choose to check a bag.

Here’s a simple example of how an initially appealing fare may not make sense in the longer run. If you were to travel with just carry-on luggage, this round trip fare would save you $154 and taxes, but with one checked bag, you previously would have saved just $34 at the expense of not being able to choose a seat, earning less reward miles, boarding last, and not being able to change flights (except for extraordinary circumstances), among other things.

With the fee increase, the saving is shaved to down to a mere $4. Might as well book that Main Cabin ticket while you’re at it. At least your first checked bag would still be free, and you’d have a few more minor perks.