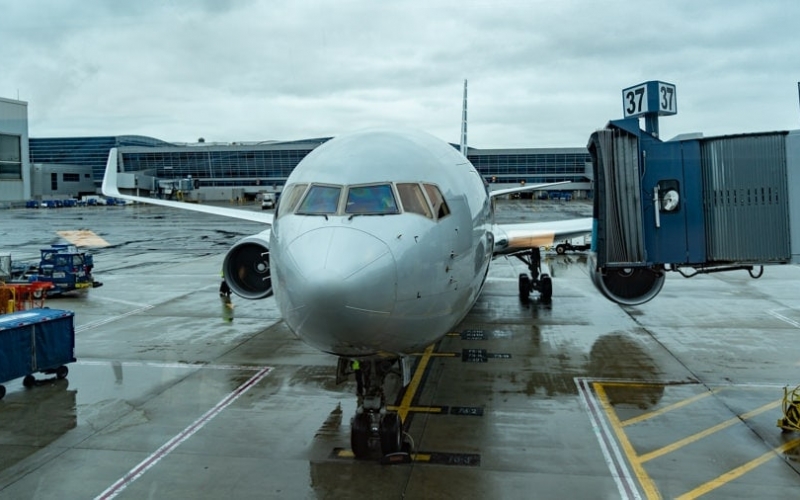 As noted in an email to its employees (via OMAAT), American’s management has issued a number of changes to deal with the implications coming out of the Coronavirus outbreak and the temporary suspension of travel to the United States from Europe.

One major point covers the earlier retirement of its older 757 and 767 birds. According to the statement, their 767s will now be grounded during May 2020. This is just more than half a year before the previous time frame of late 2020 into early 2021. The more drastic change affects the 757s, which will be phased out between May 2020 and post-summer 2021.

This is a huge change as the airline previously aimed to retire the 757s closer to 2025 in line with the delivery of their 50 new Airbus A321XLRs.

American has also announced capacity reduction on its European routes as follows: