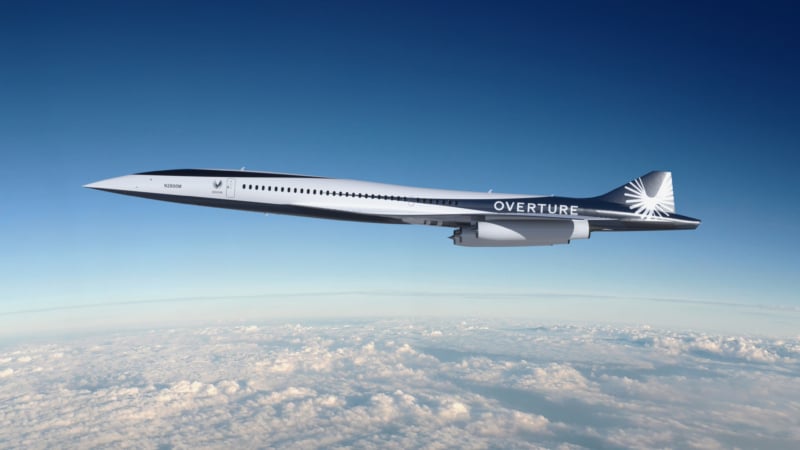 American Airlines will join United in the supersonic game after announcing a purchase agreement with Boom Supersonic for an order of 20 Overture supersonic jets.

Besides the 20 initial orders, the carrier also signed up for 40 additional options, and had already put in a non-refundable deposit towards the development of the aircraft. The Boom Overture is expected to travel as a proposed Mach 1.7 (1,304 mph/2,010 kph), twice that of average cruising speeds of today’s jetliners. This is Boom’s second order behind United’s 15 placed in June 2021.

“Looking to the future, supersonic travel will be an important part of our ability to deliver for our customers,” said Derek Kerr, American’s Chief Financial Officer. “We are excited about how Boom will shape the future of travel both for our company and our customers.”

“We are proud to share our vision of a more connected and sustainable world with American Airlines,” said Blake Scholl, Founder and CEO of Boom. “We believe Overture can help American deepen its competitive advantage on network, loyalty and overall airline preference through the paradigm-changing benefits of cutting travel times in half.”

On paper, the Overture aircraft will be able to carry between 65 to 80 passengers, with a predicted range of 4,250 nautical miles. It will also cruise at 60,000 feet, just like the Concorde did. Even though the Overture does not have an engine yet, they are already claiming that it will be built to work with 100% sustainable aviation fuel (SAF). It’s going to be a long time before this aircraft comes into commercial service, with the first test aircraft expected to roll out in 2025, assuming all goes to plan.