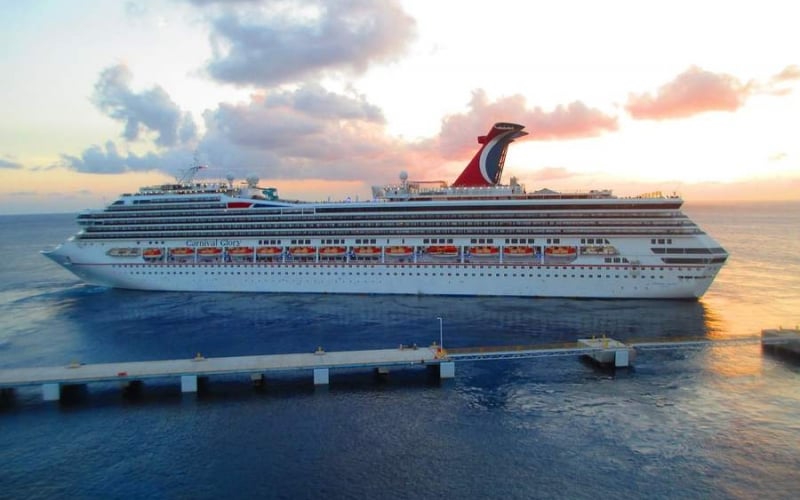 When you’re in the business of providing vacations to millions of people per year on the open seas, environmental awareness definitely comes to mind. Cruise ships have a very serious impact on the environment. According to one study, some of Carnival Corporation’s fleet of ships combined emitted as much as ten times more sulphur oxide into the atmosphere around European coastlines than all 260 million cars in Europe for the year 2017.

Environmental-advocacy group Friends of the Earth has put together their 2019 Cruise Ship Report Card which focuses on issues including sewage management, air pollution, water quality, and transparency about environmental responsibility. The report card which looks at 16 cruise lines, paints a generally grim picture for the industry.

Disney Cruise Line comes out on top with a rating of A-, getting As for all categories except air pollution, where they got a D+. From there on, the ratings drop with Norwegian Cruise Lines scoring a C- mainly due to a low transparency and air pollution grade.

Carnival Corporation which owns brands including Carnival Cruise Line, Princess Cruises, Costa Cruises, Holland America, and other big names, all come out with an automatic failing grade due to the company violating a 5-year environmental probation. In April 2019, they were found to be dumping wastewater and plastic into the ocean in an improper manner, as well as exceeding air pollution limits set by federal and state rules.

The company has since racked up over $60 million in fines over the past few years.