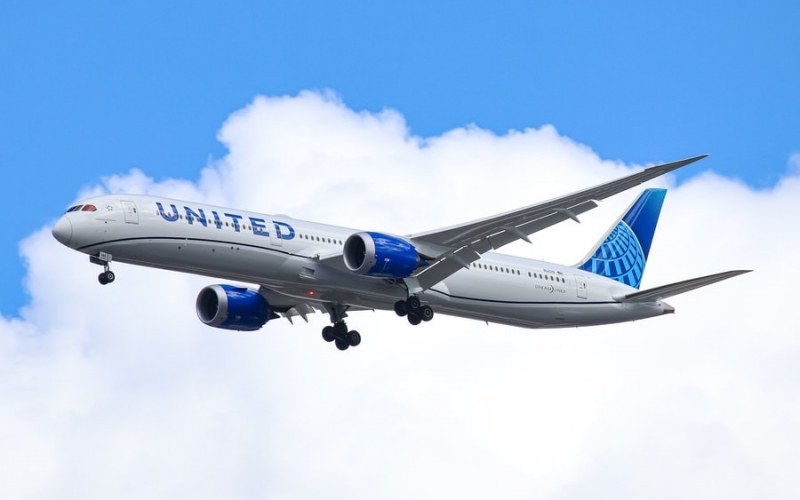 Before the pandemic, one thing I dreaded about purchasing non-refundable fares was the heavy change penalty fee. While I generally try to plan out trips well ahead of time, situations can still arise that may force you to re-book for a different date or cancel all together.

In 2019, U.S. based airlines raked in a combined total of $2,840,585,000 in ticket change and cancellation fees, but with the pandemic significantly impacting the travel industry, airlines (among many other travel partners) have offered a variety of waivers including removing penalties on non-refundable tickets for changes or cancellations.

Even with the hopes of the airline industry picking up once a vaccine is made available globally, the big airliners have taken the plunge to make ticket change fees a thing of the past (to some extent at least). Previous to the following announcements, Southwest Airlines was the only major U.S. carrier to offer no fees on ticket date changes and cancellations.

United was the first out of the bull pen, announcing a number of changes, with American, Delta and Alaska quickly following suit. 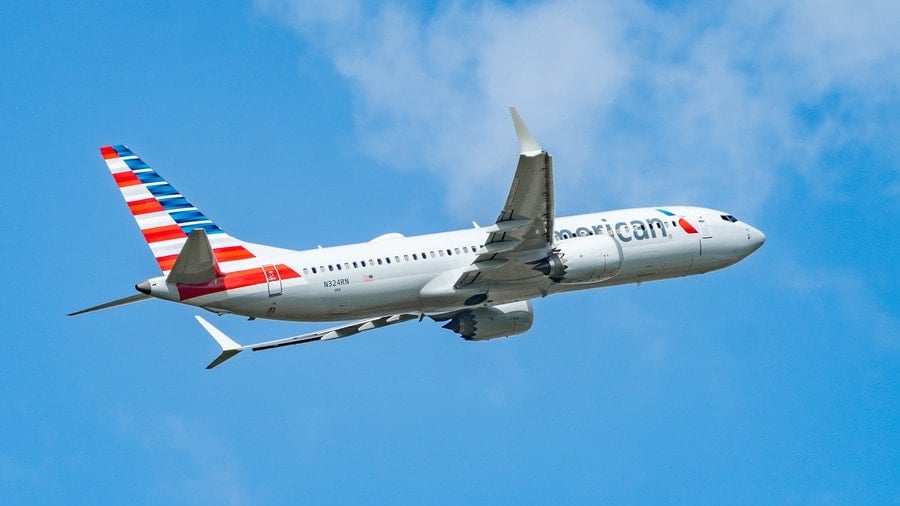 American has followed in United’s footsteps, implementing a number of similar changes to its change fee structure. Passengers in any cabin (except Basic Economy) traveling between the United States, Canada, Mexico, the Caribbean, Puerto Rico and the U.S. Virgin Islands will now be entitled to change their tickets without penalty.

Unlike United, American will allow you to keep the difference if you choose to book a fare of lesser value. The difference will be given back to you in the form of an airline voucher which can be used to purchase a future trip.

American will also move towards allowing allowing all passengers to fly standby at no additional cost effective October 1, 2020.

The airline is also waiving fees for changes on all tickets purchased on or before December 31, 2020, inclusive of AAdvantage awards tickets as part of its pandemic relief efforts. 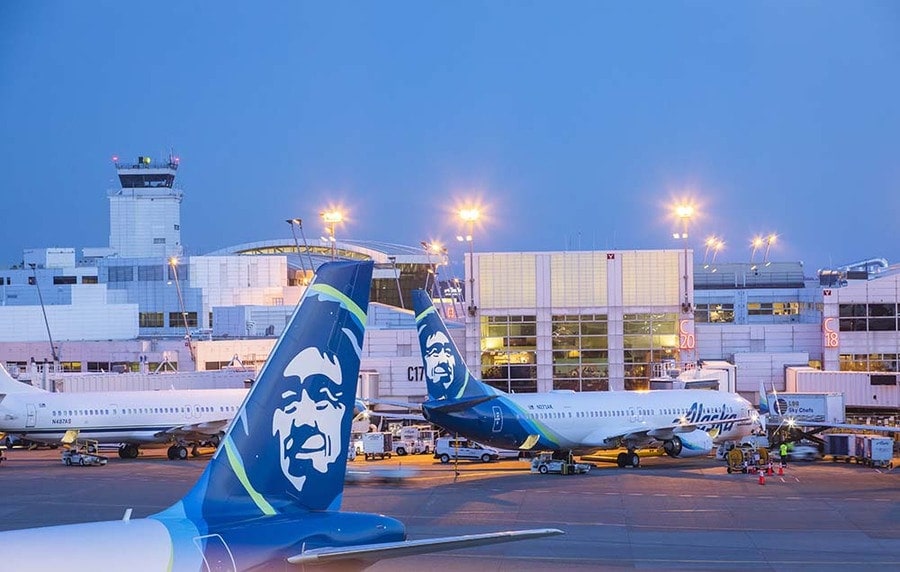 Alaska Airlines is also joining the party, permanently removing change fees on tickets in all fare classes except basic economy (Saver fare class) to all its destinations including Canada, Costa Rica and Mexico.

As part of the pandemic relief efforts, Alaska is also waiving change fees all tickets (regardless of class) until the end of 2020.

“COVID has taught us that flexibility in travel is key. As we evolve our approach to travel to include more than 100 safety actions, it’s important to give our guests flexibility when they book by eliminating change fees,” said Andrew Harrison, executive vice president and chief commercial officer for Alaska Airlines.

Alaska will allow customers to get back credit in cases where they find cheaper fares (or if they cancel), but the policy only applies to tickets purchased in 2020. There is no confirmation as to what will be done from 2021 onward.

Awards tickets can also be changed or canceled with no penalty, but this only applies to flights booked with Alaska. There is no word yet regarding how penalties will work when booking with partner airlines. 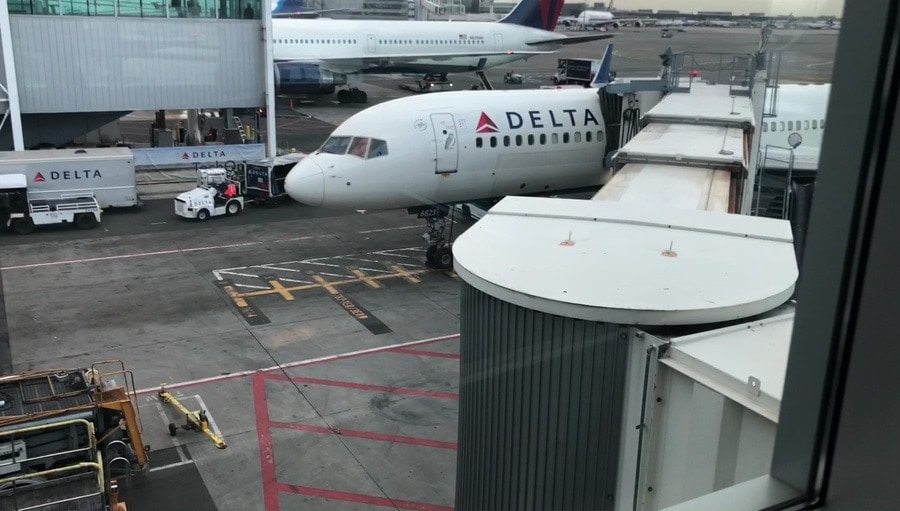 Delta has permanently eliminated change fees in all classes except Basic Economy for flights within the United States, Puerto Rico and the U.S. Virgin Islands. Like American, they will also allow you to keep the fare difference in credits if you find a cheaper fare, but it seems the credits decision will only be effective until December 31, 2020. The airline still has to determine whether credits will be given back to you for flights booked in 2021 and onward.

When it comes to mileage tickets, there have been no changes yet. 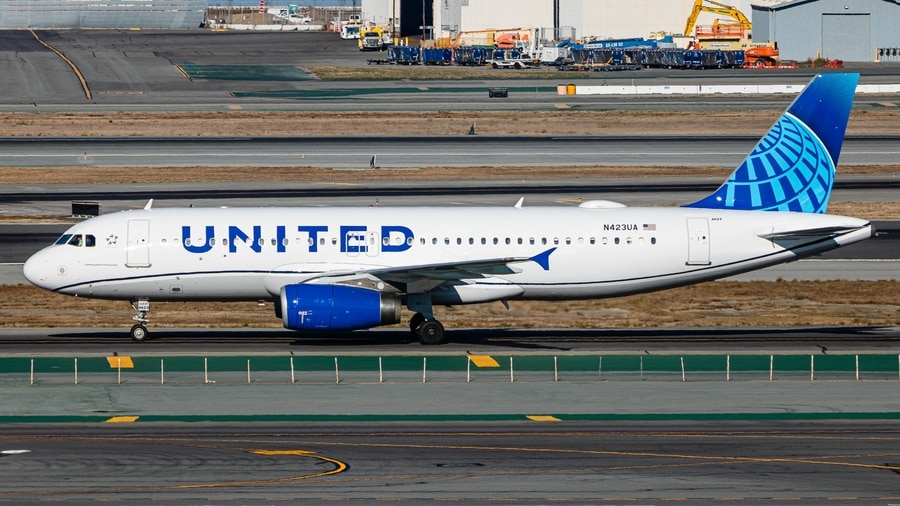 Taking the “lead”, United has announced that effective immediately, change fees will be permanently removed from standard Economy and Premium cabin tickets for travel within the United States, Puerto Rico and the U.S. Virgin Islands.

Passengers changing their travel dates will only have to pay the fare difference on higher fares. What about customers who find cheaper fares? Unfortunately United will not reimburse the credit difference. This means that if you booked a ticket for $1,000 and found a cheaper fare for $500, they will allow you to change the date of your ticket, but you will not get back the $500 difference.

The airline is waiving change fees on all international and basic economy tickets from now until December 31, 2020, and will also retroactively apply the waiver to tickets already purchased on or after March 3, 2020.

From January 1, 2021, all passengers eligible to fly standby (regardless of class) can now do so for free on any flight before or after their booked time on the same day of travel, while Mileage Plus Premier members can apply for a confirmed seat on an earlier or later flight for free on the same day at no cost.

Finally, change fees on U.S. awards tickets will also be removed, with award redeposit fees also being removed if the ticket is canceled more than 30 days before the flight. Unfortunately those who cancel and redeposit miles 30 days or less before their intended flight date will have to pay a $125 fee.

“Change is inevitable these days – but it’s how we respond to it that matters most. When we hear from customers about where we can improve, getting rid of this fee is often the top request,” said Scott Kirby, CEO of United Airlines, in a video message to customers. “Following previous tough times, airlines made difficult decisions to survive, sometimes at the expense of customer service. United Airlines won’t be following that same playbook as we come out of this crisis. Instead, we’re taking a completely different approach – and looking at new ways to serve our customers better.”

Kirby has also promised more updates in the near future.