Airbnb Is Putting A Permanent Ban On House Parties 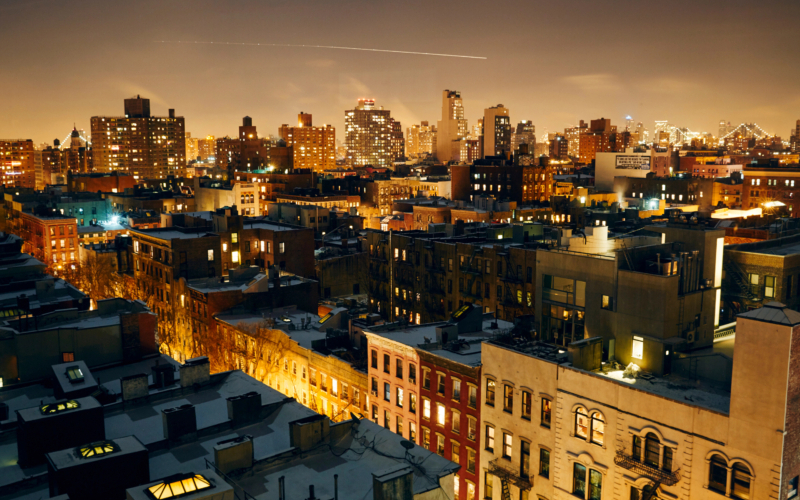 After temporarily suspending parties mid-2020, Airbnb has firmed up its no-party policy after overall positive feedback.

After global lock down measures came into existence in 2020, many non-essential services were forced to temporarily close. In some countries, this meant the closure of night clubs, bars and in some cases, a ban on in-house dining, and those are just a few of many activities that were put on pause. As a result, people turned to booking Airbnbs to host their own house parties to avoid the bans and still have fun.

In August 2020, Airbnb implemented a temporary no-party policy to clamp down on these activities. In their statement, they said:

“When the pandemic hit, as many bars and clubs closed or restricted their occupancy, we began to see some people taking partying behavior to rented homes, including through Airbnb. This was concerning to us due to both the disruptive nature of unauthorized parties and the risk of such gatherings spreading the virus. As such, we announced the party ban to our community as being “in the best interest of public health.””

The ban which started out as a health policy eventually became highly favored among hosts and surrounding neighbors as the company’s ‘Neighborhood Support Line’ received 44% less complaints about parties when looking at year-over-year data at the point when the party ban was implemented. Based on this data, the vacation rental marketplace decided to make the policy permanent.

However the company has also decided to remove one of its restrictions to make it easier for hosts with larger properties to accommodate larger groups (e.g. extended families). As part of the temporary party ban, Airbnb limited the total guest limit to 16 people, even if stays were easily capable of accommodating more people. With this latest change, they will also drop that limit, allowing stays with more capacity to handle what owners see as reasonably possible.

“The temporary party ban policy announced in summer 2020 included a 16-person occupancy cap — which was prompted primarily by COVID-19 concerns around large gatherings prior to the introduction of vaccines. As part of the updated policy, and based on feedback from a number of Hosts who have listings that can house above 16 people comfortably, we will remove this cap.”

The travel company says guests who try to circumvent these policies will be penalized, stating that over 6,600 guests were suspended from using their service as a result of various violations. They also plan to do more active policing by combining measures such as screening a guest’s profile history for those making public holiday bookings, keeping its Neighborhood Support Hotline active and even partnering with competitor VRBO to share information on repeat “party house” offenders in the United States.