Air France To Phase Out Entire A380 Fleet With Immediate Effect 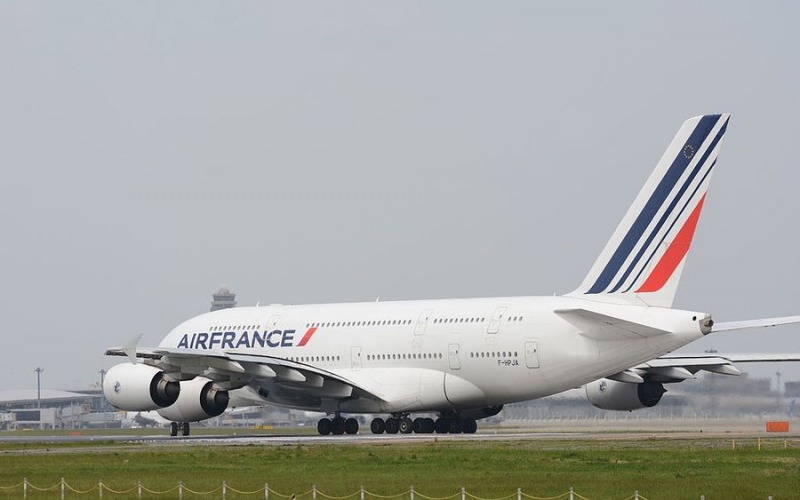 The impact of the global pandemic on the aviation sector is once again hitting hard as Air France-KLM Group has announced that Air France will be retiring its entire fleet of A380s with immediate effect.

Before the downturn in the travel sector, the airline’s board announced plans to retire their A380s one by one before the end of 2022, but have since expedited the process due to much lower demand.

In the context of the current COVID-19 crisis and its impact on anticipated activity levels, the Air France-KLM Group announces today the definitive end of Air France Airbus A380 operations.

Initially scheduled by the end of 2022, the phase-out of Airbus A380 fleet fits in the Air France-KLM Group fleet simplification strategy of making the fleet more competitive, by continuing its transformation with more modern, high-performance aircraft with a significantly reduced environmental footprint.

The new retirement date means that the airline will have to write down an estimated €500 million, booking it in the second quarter of 2020 as a non-current cost/expenses.

As the airline moves forward, they will utilize their newer Boeing 787s and Airbus A350s will pick up from where the A380s left off. Air France currently operates 9 787-9s, with one more still on order. They have also taken delivery of 5 A350-900s, with 33 still on order.

Their first A380 (registered F-HPJA) was delivered in October 2009 is just short of 11 years old, while their youngest (F-HPJJ) would have made it to 6 years in the fleet this June. As it stands, their entire A380 fleet was grounded since mid-March.