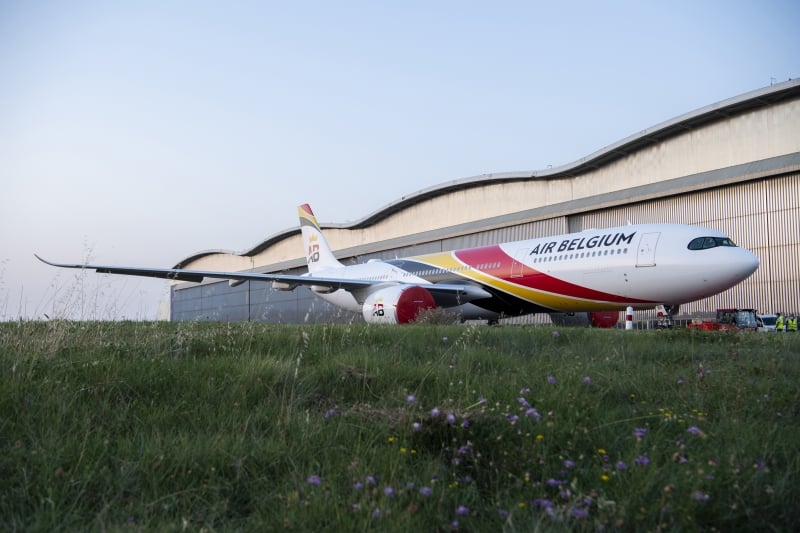 “We are glad that Air Belgium recognises the productivity and flexibility advantages of the A330neo, setting it up as the best-in-class and most cost-effective aircraft for the airline’s long-haul network. Thanks to a maximum range of 8,150 nautical miles and a 25 % fuel reduction and lower CO2 emissions compared to previous generation aircraft, the A330neo is the ideal fit for airlines to overcome the crisis and meet the demand of passengers eager to fly again. For this reason, the A330 Family is the world’s most popular wide-body aircraft, with 1,500 A330s delivered, and has been the most used long-haul aircraft during the pandemic,” said Christian Scherer, Chief Commercial Officer and Head of Airbus International.

The airline plans to take delivery of two A330neos with plans of replacing their aging A340-300s. The first A330neo (to be registered OO-ABG) which is set to be delivered later in August, will fly every Tuesday and Friday from Brussels Airport (BRU) to Mauritius (MRU) from October 15, 2021. The second neo is set to join the fleet later in November 2021, in the hopes of supporting its winter 2021 schedule. 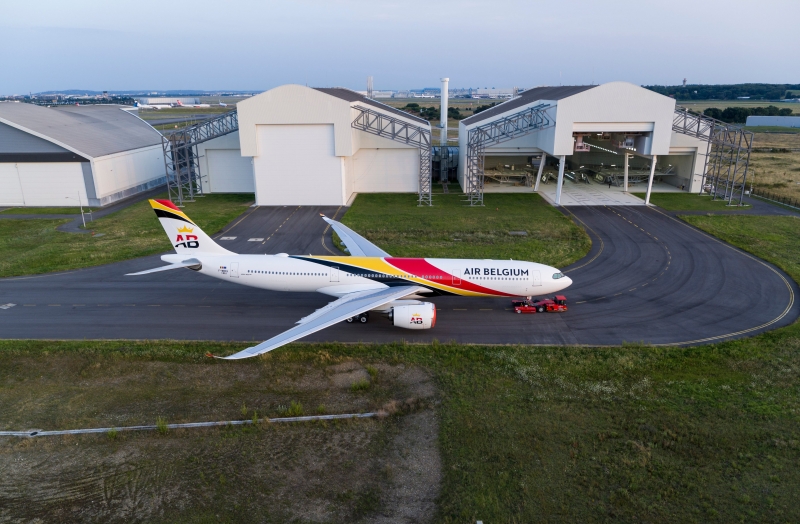 The Belgian airline’s two A330neos have a somewhat interesting history as they are both white tails. Both OO-ABF and OO-ABG (pictured) were initially built for Air Berlin. They were eventually were listed as “not taken up” after Air Berlin’s financial crisis led to the company’s closure in October 2017. The two frames were then carded for RwandAir, but the deal fell through when the government-run airline decided to sell 49% of its stake to Qatar Airways. The deal is said to be in its final stages.

RwandAir initially planned to modernize its fleet with Boeing 737 MAXs and Airbus A330neos, but will now opt to lease from Qatar instead once the deal is finalized. As a result, these two A330neo frames have finally found a new home at Air Belgium. OO-ABF is just short of 2 1/2 years old while OO-ABG is barely a month old.

Where does Air Belgium fly to?

Currently Air Belgium operates out of Charleroi (CRL) with flights to:

The routes are served with Airbus A340-300s. Flights from Charleroi to both Curacao and Pointe-a-Pitre are triangle routes as they both stop in Fort-de-France first before heading on to their respective destinations, before flying directly back to Charleroi.

With the A330neos coming on board, the airline will operate out of Brussels with its first flights to Mauritius.

What do you think about the livery on the A330neo?