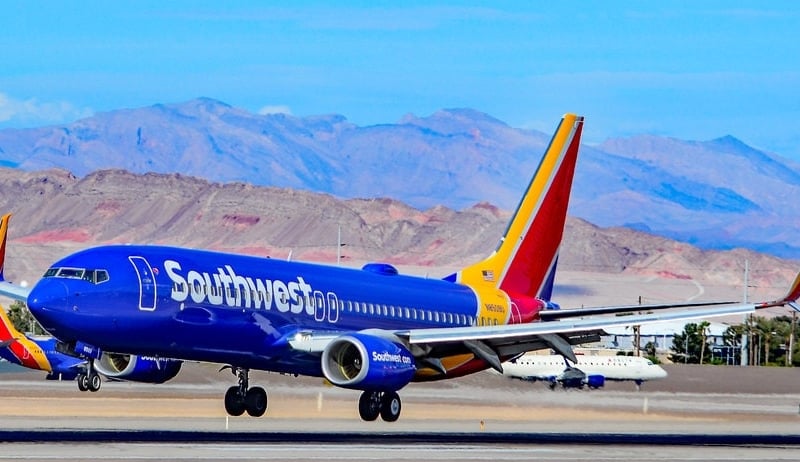 28-year-old Vyvianna Quinonez has been charged with felony battery after assaulting a flight attendant on a Southwest Airlines flight. The incident occurred on board Southwest Airlines Flight 700 which was flying from Sacramento to San Diego, California on March 23, 2021.

According to reports from other passengers, an altercation started between Quinonez and the crew member. Southwest spokesman Chris Mainz said that “the passenger repeatedly ignored standard inflight instructions and became verbally and physically abusive upon landing”, and punched the flight attendant in her face. The crew member was seriously hurt, losing two front teeth and suffering other physical injuries to her face.

Paramedics from the San Diego Fire Department transported the flight attendant to Scripps Memorial Hospital where she was treated and discharged later that day.

Since the incident, Southwest’s flight attendants union is calling for stricter measures to be put in place to deal with the exponentially growing number of situations like these.

“We are asking our carrier, the government and the flying public’s help in ending this epidemic of aggression and assault. Flight attendants are first responders in the sky who are focused on safety. As people return to the skies, we are asking for everyone’s help in complying with flight attendant requests to help ensure a safe and fun atmosphere for all.”

“This unprecedented number of incidents has reached an intolerable level, with passenger non-compliance events also becoming more aggressive in nature.This past weekend, one of our Flight Attendants was seriously assaulted, resulting in injuries to the face and a loss of two teeth. Unfortunately, this is just one of many occurrences. I write to you today because we cannot tolerate our beloved Cohearts being abused in such a manner, and because I am asking for your help and leadership in ending these travesties.”