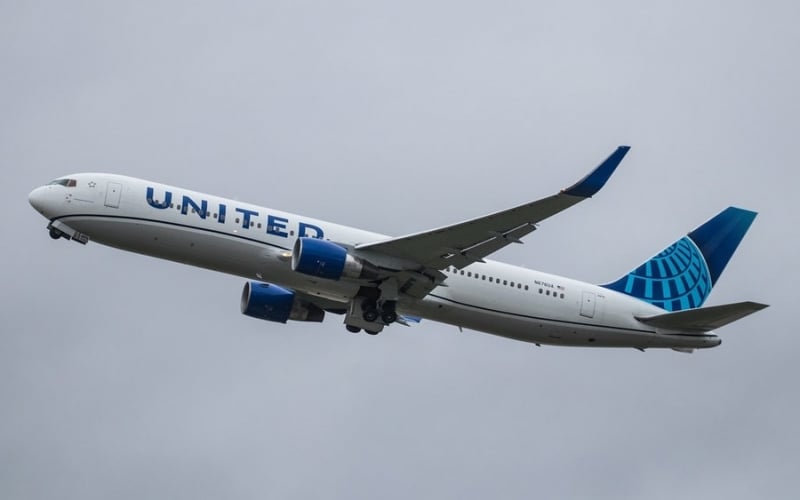 Just over five years ago, United Airlines pulled out of JFK airport citing poor earnings due to its strong presence in LaGuardia and Newark. Since the October 2015 decision, the airline’s boss Scott Kirby has come out saying that he regretted the decision, given travelers’ instincts to book flights out of JFK rather than the other two tri state-based airports.

On Tuesday, the airline officially announced its return to Kennedy, but this comes as no surprise as it was first hinted in late September.

From the release, United announced that it will be launching round-trip service out of JFK to both Los Angeles (LAX) and San Francisco (SFO) from February 1, 2021, with focus on its premium customer base. They will utilize they business-heavy Boeing 767-300ER (code named 76L) which features a whopping 46 seats in Polaris business class along with 22 Premium Plus seats, 47 Economy Plus seats and 52 seats in economy.

Flights will be operated out of same Terminal 7 it left back in 2015.

“I have been waiting a long time to say this – United Airlines is back at JFK,” said United’s Chief Executive Officer Scott Kirby. “Come early next year, we will be serving all three major New York City area airports with a best-in-class product to provide our customers unmatched transcontinental service from New York City and the west coast.”

They plan to operate daily morning and evening flights for both destinations out of JFK from February 1, 2021 as follows:

The flight are already available for booking on their website.