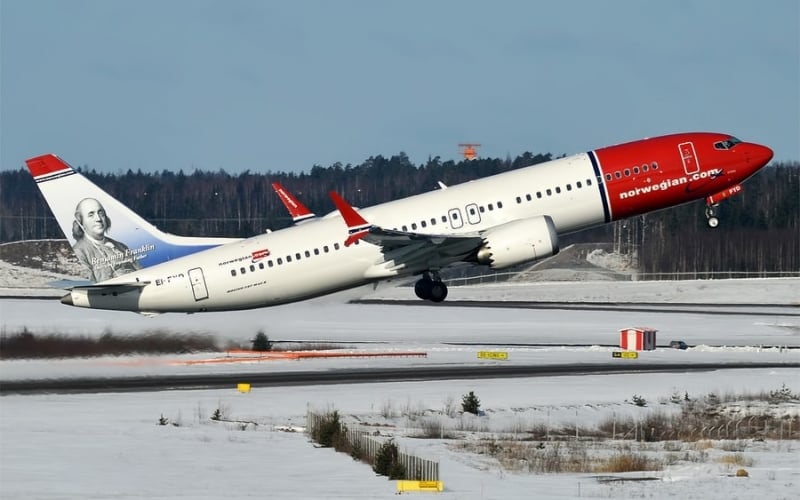 In separate announcements, both the UK Civil Aviation Authority and the European Union Aviation Safety Agency (EASA) have cleared the grounded Boeing 737 MAX to operate commercial flights within their respective jurisdictions.

The EASA was the first off the blocks, issuing their airworthiness directive (AD), requiring a number of changes including software updates regarding MCAS, adjustments to wire placement, operation manual updates, crew re-training and general maintenance checks.

“We have reached a significant milestone on a long road,” said EASA Executive Director Patrick Ky. “Following extensive analysis by EASA, we have determined that the 737 MAX can safely return to service. This assessment was carried out in full independence of Boeing or the Federal Aviation Administration and without any economic or political pressure – we asked difficult questions until we got answers and pushed for solutions which satisfied our exacting safety requirements.  We carried out our own flight tests and simulator sessions and did not rely on others to do this for us.”

Ky also went on to say that the agency will continue to monitor the MAX’s performance as respective airlines resume service. While MAX operators have an airworthiness directive to work with, they will still be required to bring their aircraft up to scratch and will still require permission from their respective country’s civil aviation authorities.

Here is a summary update from the airworthiness directive: 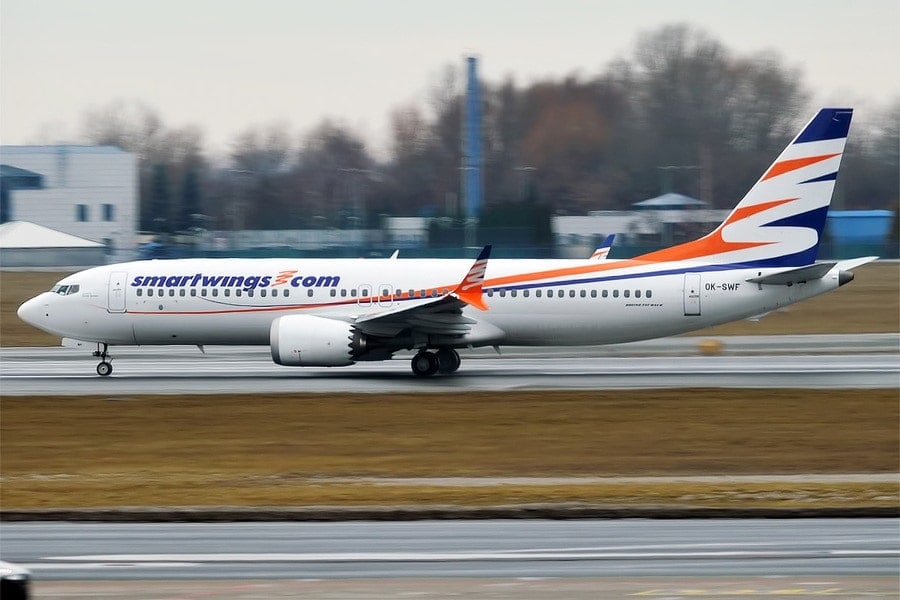 The UK Civil Aviation Authority also lifted the ban on the 737 MAX on advice from the EASA, FAA and Boeing. The separate announcement was as a result of the UK CAA transitioning away from the EASA.

Like the EASA, the UK CAA has a similar list of requirements which airlines will need to fulfill before they can get their MAXs back into the sky. They include:

As TUI Airways is currently the only operator in possession of MAXs, the UK CAA will be working closely with them to monitor performance once the respective changes are implemented.

“The CAA is in close contact with TUI, currently the only UK operator of the aircraft, as it returns its aircraft to service. As part of this we will have full oversight of the airline’s plans including its pilot training programmes and implementation of the required aircraft modifications.”