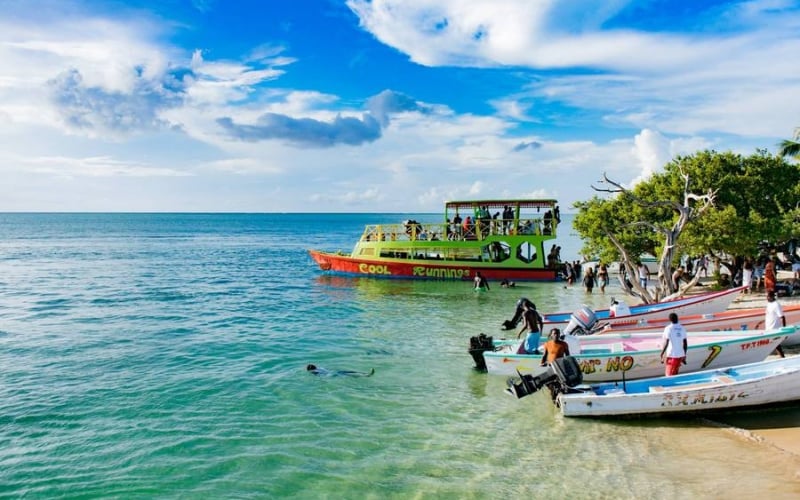 On March 22, 2020, in reaction to the global spread of COVID-19, the government of Trinidad and Tobago closed its borders. Entry has since been granted on a case-by-case basis, factoring cases such as nationals wanting to return home, as well as movement of essential staff in the healthcare and energy sectors (just to name a few).

The islands’ border closures came 10 days after its first case was confirmed on March 12, 2020. Since then, the island dealt with two waves, with the first rising and falling between March and early May, and a second spiking close to the August 10th election date. Wearing of masks in public was made mandatory on August 31 as daily infections continued to rise, peaking at 217 cases on September 18, before declining considerably over the next month and a half.

On October 26, some restrictions were eased as beaches were re-opened, and while gyms, casinos, cinemas and members clubs were allowed to operate at 50% capacity on the basis that they do not serve refreshments to patrons. Bars still remain closed while restaurants are still limited to delivery and curbside pick-up only.

When is Trinidad And Tobago re-opening its borders?

Trinidad and Tobago’s borders still remain closed, but in a November 7th address to the nation, Prime Minister Keith Rowley announced further capacity on the domestic route between Trinidad and Tobago, along with the relaxing of additional restrictions within the country, such as allowing in-house dining once alcohol is not served.

PM Rowley previously spoke about discussions to enter the CARICOM travel bubble, but noted that infections numbers would need to be reduced. As this now appears to be the case, we expect some announcement to be made in the coming days or weeks.

What preparations are being put in place?

According to ACI, their AHA program accreditation gives the benefits such as enabling “airports to demonstrate to passengers, staff, regulators, and governments that they are prioritizing health and safety in a measurable, established manner”, as well giving re-assurance to the traveling public using the facilities. More about the program can be read here.

The following was also said in a release from the Ministry of Tourism:

“International recognition and accreditation have come to the airports in Trinidad and Tobago as a result of the activation of several health and safety measures at the Piarco and ANR Robinson International Airports to protect travellers, employees, stakeholders and airport users from the spread of COVID-19.”

Tourism Minister Randall Mitchell also announced that his ministry is working with the Caribbean Public Health Agency (CARPHA) to assist associated stakeholders in obtaining a “Travelers Health Assurance” stamp. The stamp “is a measurable and verifiable recognition award for tourism entities and destinations that are implementing the recommended proactive COVID-19 health monitoring and safety measures.”

Here are a few photos from the Visit Trinidad Facebook page showing some of the safety measures being put in place at both of its international airports. 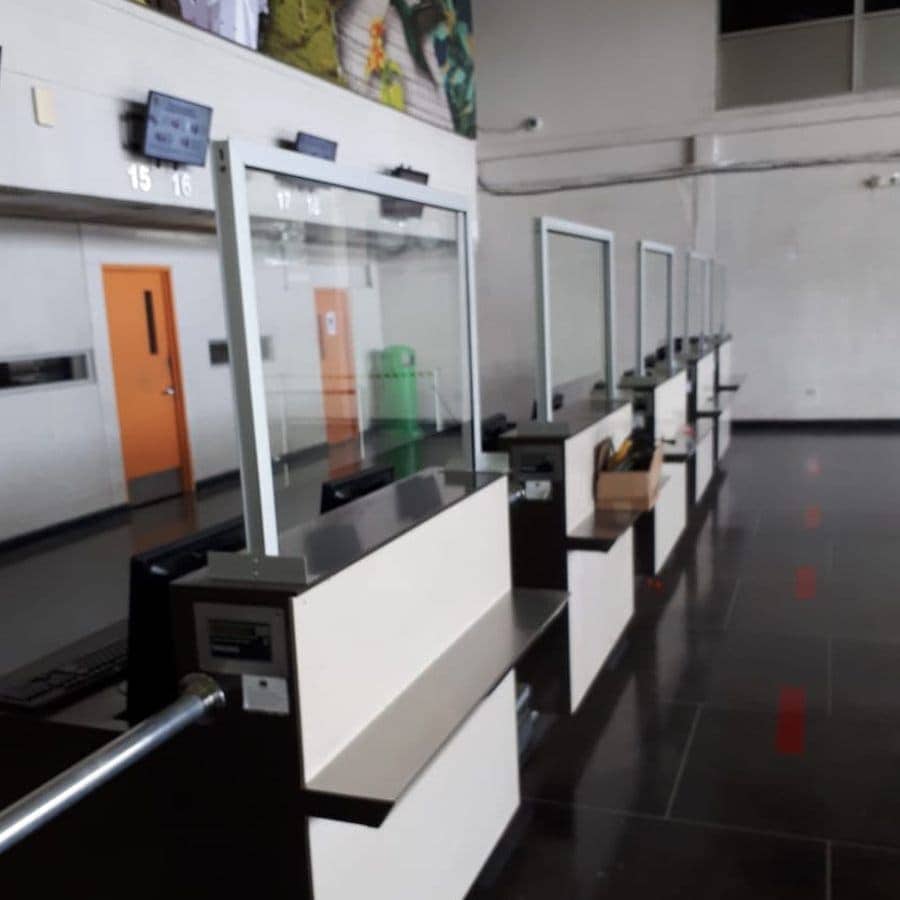 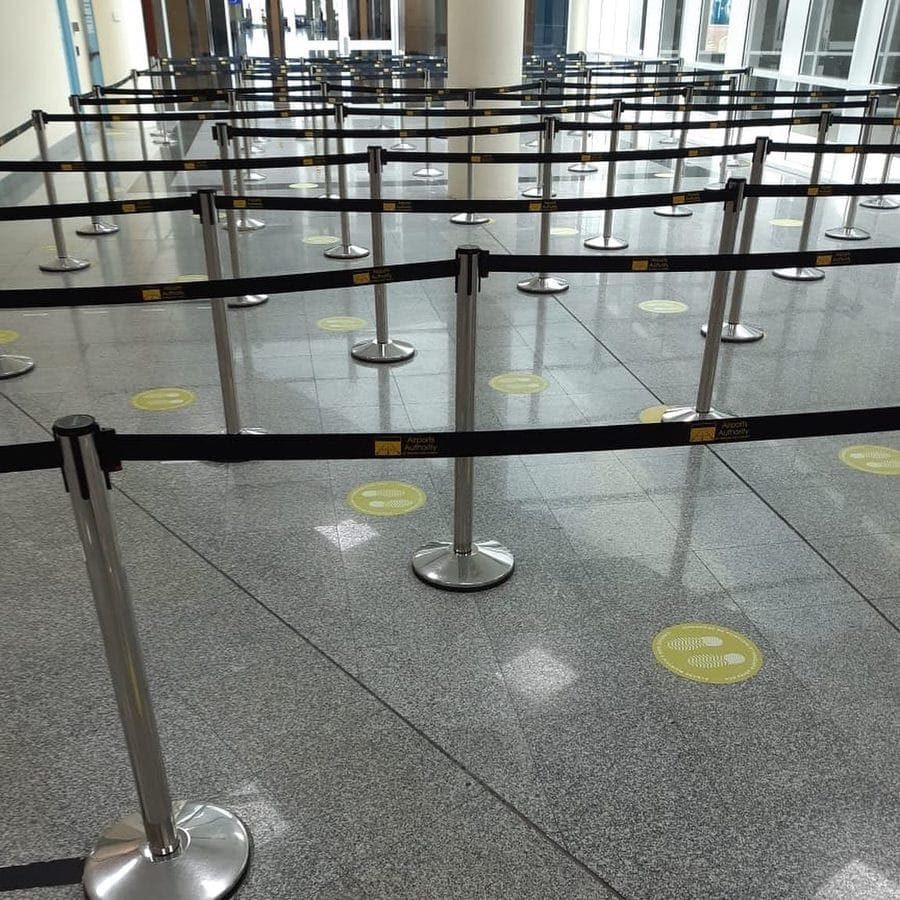 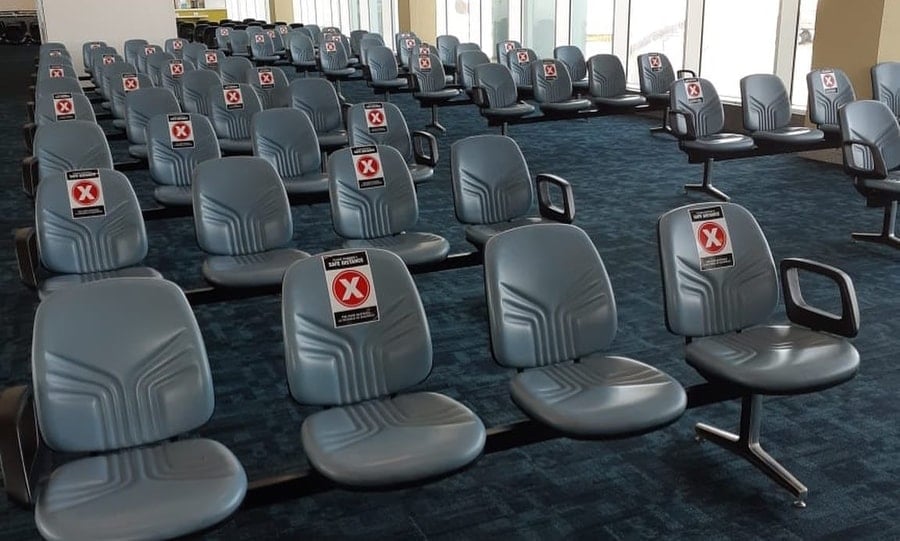