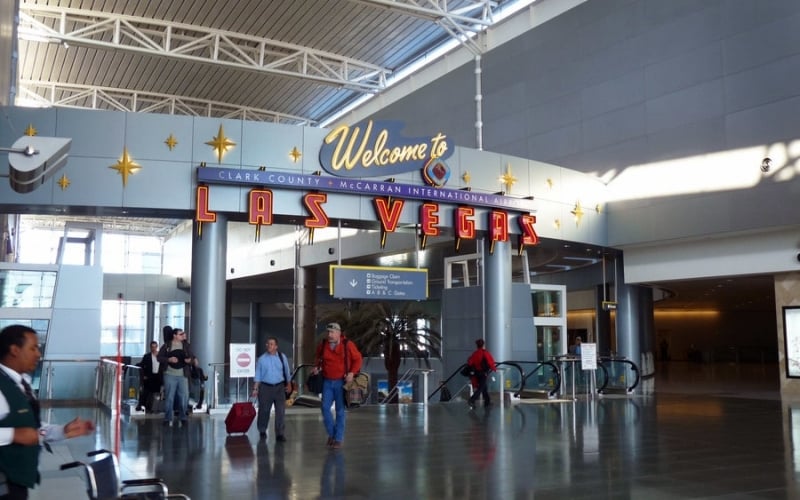 Even with the vote, the change still had to go through the Federal Aviation Administration (FAA). The FAA does not regulate name changes, but needs time to process the request, which usually takes a few months.

So said, so done. In the FAA’s latest VFR sectional charts, effective June 17, 2021, Las Vegas Airport is now referenced as ‘Harry Reid Intl (LAS)’, and it’s only a matter of time before other navigational charts are updated to reflect the change. 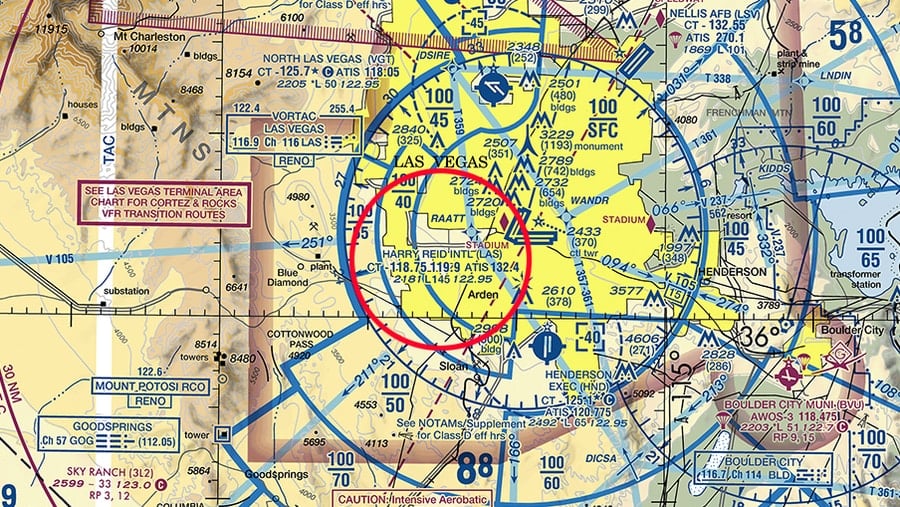 McCarran International Airport was initially founded as Alamo Field back in 1942, and was purchased by then Nevada Senator Pat McCarran (in office from 1933 to 1954), and was eventually renamed McCarran Field in December 1948. McCarran also played an instrumental role in the passage of the Civil Aeronautics Act of 1938, which resulted in the formation of an independent aviation administration called the Civil Aeronautics Authority. This organization would eventually evolve into today’s Federal Aviation Administration.

Even though McCarran is recognized for his role in the U.S. aviation industry, he has been seen as a controversial figure due to his anti-semitic, racist and xenophobic comments. The call to have McCarran airport renamed came to the forefront once again as an indirect effect of the Black Lives Matter protests in 2020, but the call to have the airport name changed actually goes as far back as 2017.

The airport was renamed after Harry Reid who served as a Senator from 1987 to 2015, holding the role of Senate Majority Leader from 2007 to 2015. He was recognized for his contributions to the state. When the commission approved the name change, the former senator said:

“I would like to express my deep gratitude to Commissioner Segerblom, the entire Clark County Commission, and the many others who have played a part in this renaming.”

The decision did not come without opposition. Some cited that the all-democratic decision could further influence voting decisions in the future, but we’re not going to get too much into that.

Why name airports after public figures?

As noted by One Mile At A Time, you can’t please everyone when it comes to the naming of an airport. In this case, both senators have been recognized for various contributions towards the betterment of travel, aviation and the people of Nevada, but why bother politicizing a space that is traversed by people of all walks of life? I’m sure calling it ‘Las Vegas International Airport’ would also make it easier for foreigners to have a good idea where they’re headed to.

Rebranding will come with funding

Now that the FAA has recognized the change, airport officials estimate that the rebranding exercise could cost around $7 million, and noted that all costs will be funded entirely from private donations, and not from tax dollars.

Commissioner Segerblom said that $1 million has already been donated to the fund, while an additional $3 million is on the way. The change should be finalized once the donation target is met.