Formula 1 Picks Up In Austria, But Fans Won’t Be Allowed To Physically Attend. Here’s How You Can Still Watch 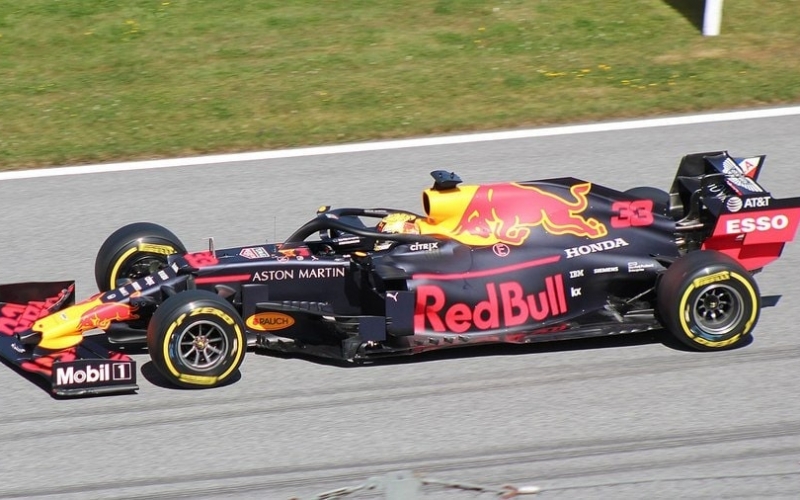 With over 4 million fans from across the globe attending Formula 1 racing events in 2019, the 2020 was thrust into disarray as a result of the global pandemic. The first race weekend was set to take place in Australia on the March 13-15, but as countries closed their borders and implemented stay-at-home orders, many of the scheduled events were either postponed or outright cancelled.

Almost 4 months later, the 2020 season is finally getting started, but with a calendar unlike anything seen in the history of Formula 1. The FIA is following in the footsteps of pretty much most organizations and will implement a host of changes as they try to carry out the season under the “new normal”.

Kicking off the 2020 season in Austria, twice in a row!

Heading more than 14,000 km from the Pacific to Europe, the first event of the season now begins in Austria rather than Australia. The race weekend takes place from July 3-5, taking place at the Red Bull Ring in Spielberg, Styria. Like any other race, there will be the two practice sessions on Friday 3rd, one practice session and qualifying on Saturday 4th, and the race on the 5th.

Here’s where things get interesting. Just one week later, the F1 teams will be right back at the Red Bull Ring to take part in the very first “Styrian Grand Prix” in F1 history. The event was created specifically to bulk up the season’s shortened calendar, and was named after the town that it’s being hosted in. Maybe those who don’t perform well in the “Austrian Grand Prix” can make up for it the week after?

Fans will not be allowed to physically attend races

I know quite a few folks that have Formula 1 on their travel bucket lists. I also made plans to attend this year’s F1 race in Austin, Texas, but thankfully I had not purchased any tickets as the event was postponed for obvious reasons. For those still hoping to get tickets to the remaining European events, the F1 committee had decided to run the rest of the 2020 season behind closed doors, which means fans will be out of luck if they wanted to get a glimpse of an F1 car in action this year.

Besides the numerous protective measures such as regular COVID-19 testing of team members, reduced staffing on the grid, remote briefings and social distancing measures, there will also be no more podium celebrations. The three race leaders will no longer be able to celebrate with their spray of champagne as they will now be presented their trophies in a more formal set up which factors in social distancing.

So how do we watch it?

Fortunately there will still be television and streaming coverage as follows:

Here are the scheduled times for the weekend.