11 of the coolest airline liveries in the world 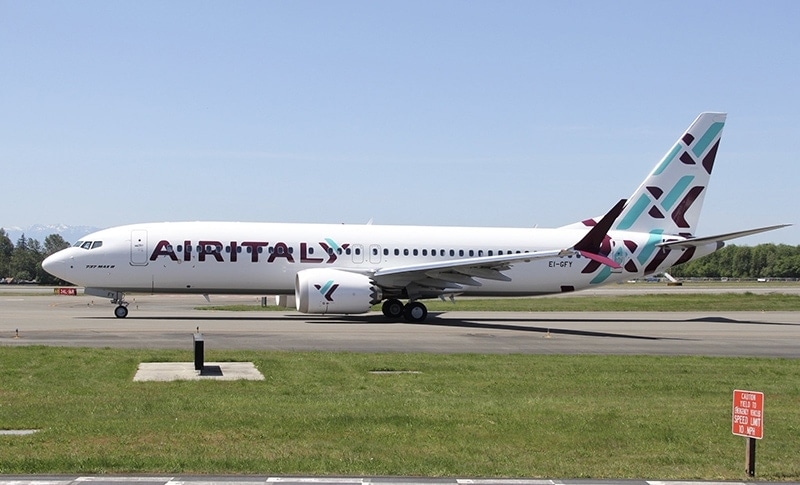 Unlike Lufthansa, there are many airlines putting out some really decent paint jobs.

The majority of carriers these days stick with mostly euro white paint jobs for easy maintenance and cost management, but it’s always great to see some airlines having fun and making their brand instantly recognizable. Here are a few of those which stand out. 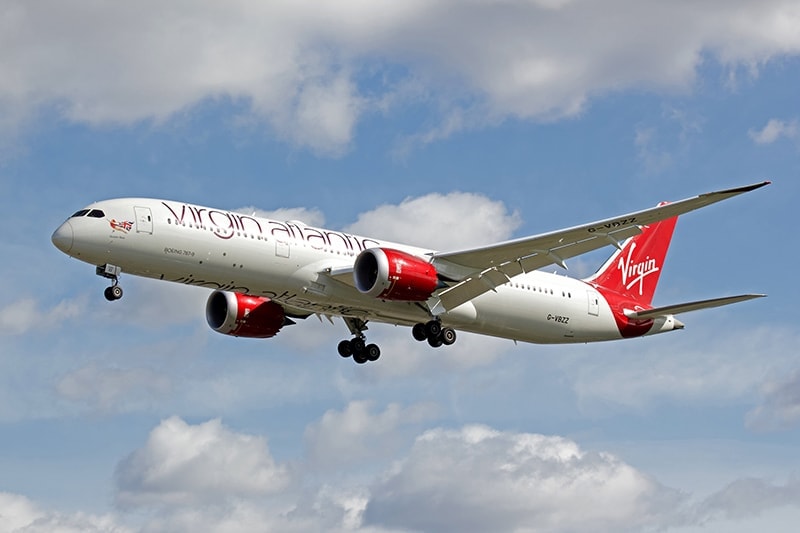 Virgin Atlantic’s livery has evolved over time, going from a simple red stripe and red tail in the 1990s to adding a blue outline around the tail with a silvery fuselage in the early 2000s. From then they slowly brightened up their grey livery and did away with the blue outline. They also introduced a lovely candy apple red paint job for the tail and engine casing that turn heads every time.

Every time I see Air Italy’s older red, white, and green livery, I think about a pizza box. While the colors do represent the country it flies for, the design never really spoke much beyond ‘cheap’. Now that Qatar Airways has purchased a 49% stake in the company, a new design was also introduced via their first 737 MAX 8, and should be applied to the rest of the fleet in time.

Even though the colors do resemble that of Eurowings, this is definitely one livery I fell in love with instantly. While Air Italy is not a low cost carrier, their previous livery sure made it look like one. The new design significantly improves their image, along with the fact that they are introducing new interiors and have the bigger goal of eventually overtaking Alitalia for the nation’s top carrier spot. 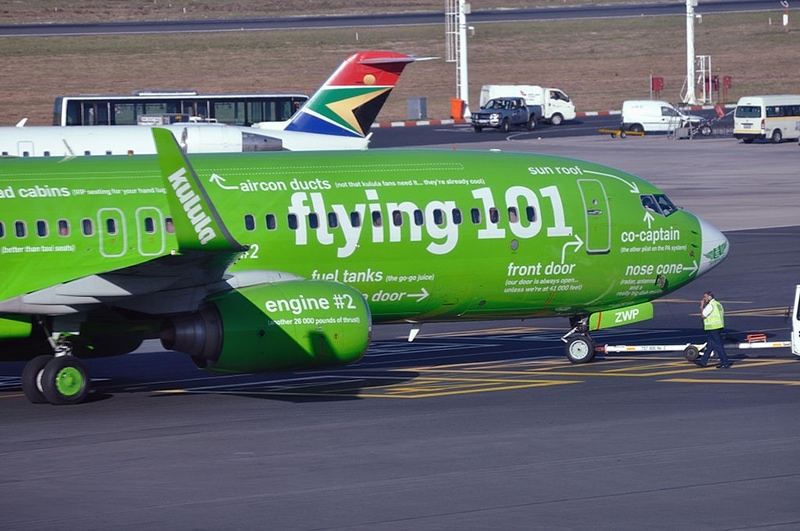 kulula.com has by far some of the more unique liveries to date. For instance, the 737 above is painted green but has text across the entire body describing what each part of the plane is. They also have another livery in a camouflage-styled theme seen below. 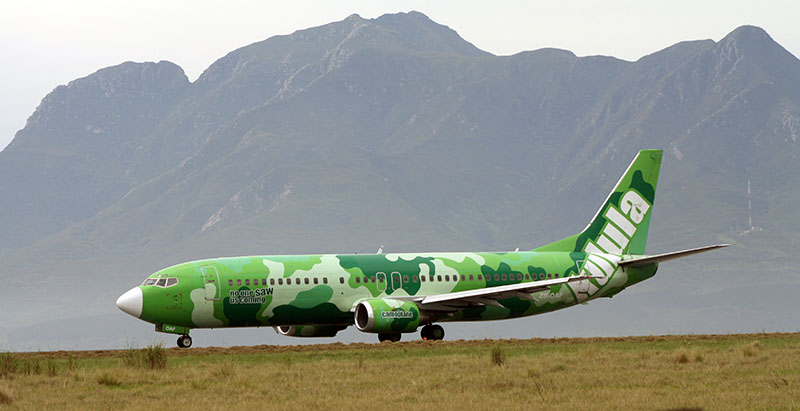 Etihad also underwent a rebranding exercise starting in 2014, saying that “the new livery is inspired by traditional Emirati design patterns, the landscapes of the desert and the geometric shapes found in the modern architecture of Abu Dhabi.” 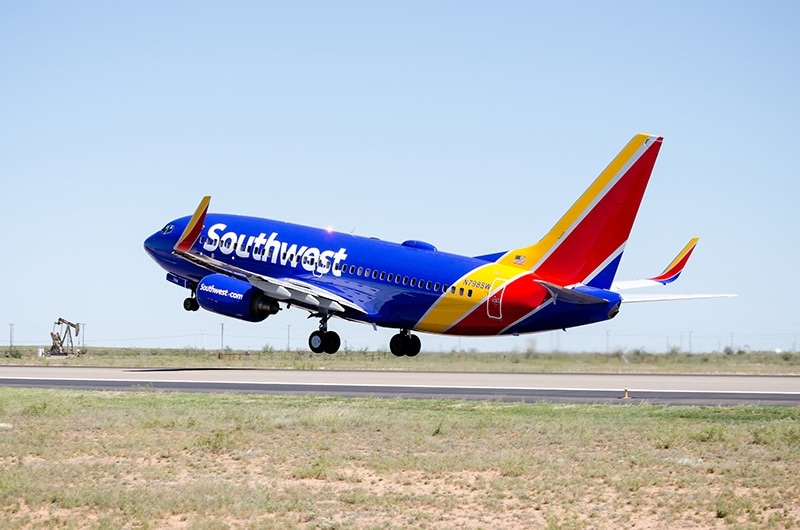 Southwest has always been known for their bright colors, but this theme really does wonders for the airline’s image. The theme represents various goals such as reaching new heights, being customer friendly, and looking forward to an exciting day ahead. 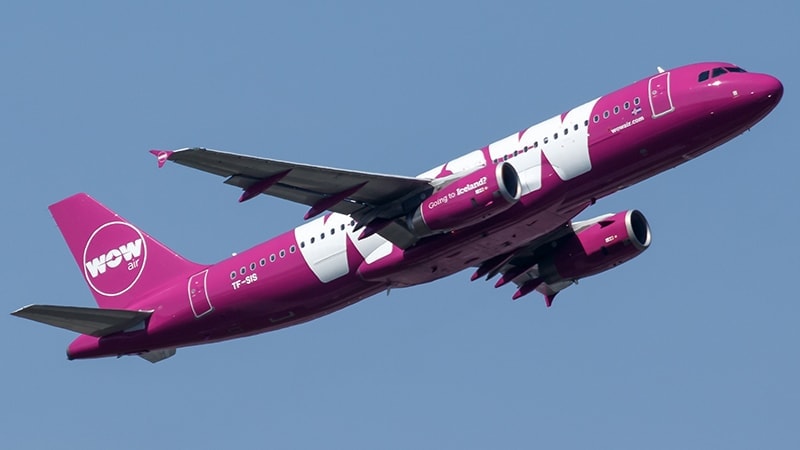 Low cost carrier, WOW air is another recognizable airline with its purple colors and huge white lettering. They are also known for having interesting registrations such as TF-BRO, TF-SIS, TF-DAD, TF-GAY, and of course, TF-WOW. 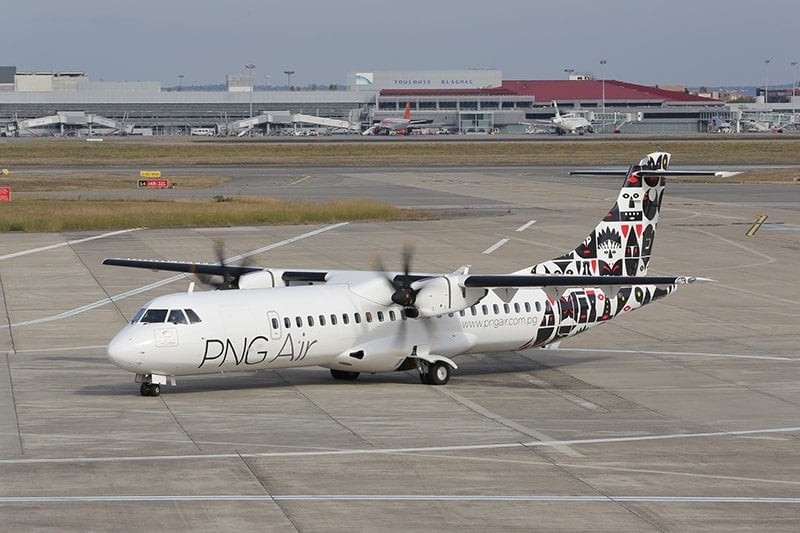 PNG Air is a small airline based out of Port Moresby, Papua New Guinea. They operate a fleet of turboprops and underwent a rebranding exercise in 2015 to rebuild their image from the ground up. The tail’s artwork is a modern representation of the region’s heritage. The simple mix of black, while, and red works wonders on their small aircraft. 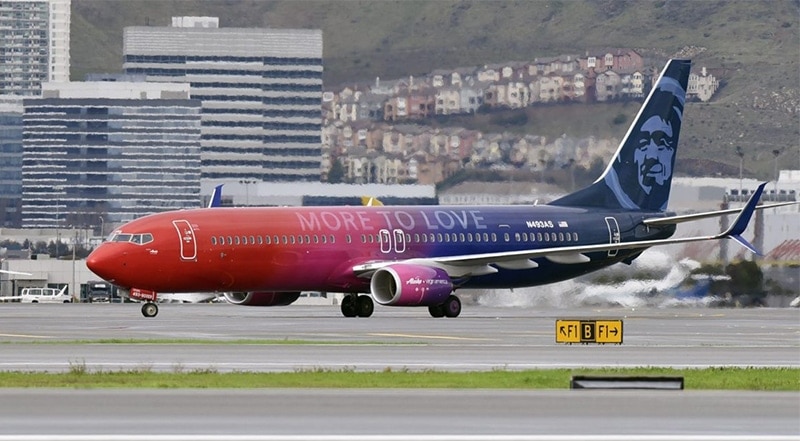 The Virgin America brand is officially dead but many remnants still live on in the interim as Alaska Airlines slowly retrofits and re-brands their ex-Redwood equipment. However, they did show homage to the previous brand by branding one of their new A321neos and 737-900s in the “More To Love” livery, representing the merger between the two brands. 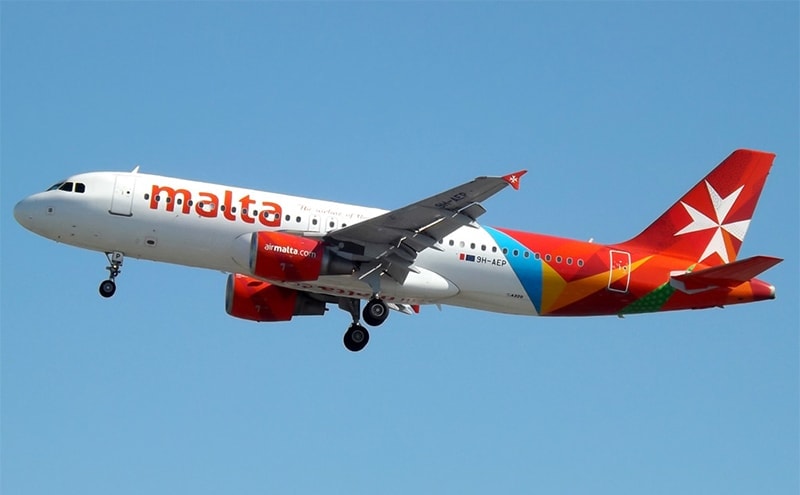 Air Malta utilized a decent chunk of its rear fuselage and tail area to modernize the airline’s appearance. Even though the airline was criticized for removing the word ‘air’ from the title on the side of the aircraft, it’s one of the more interesting liveries that mixes eurowhite and solid color in a stunning fashion. 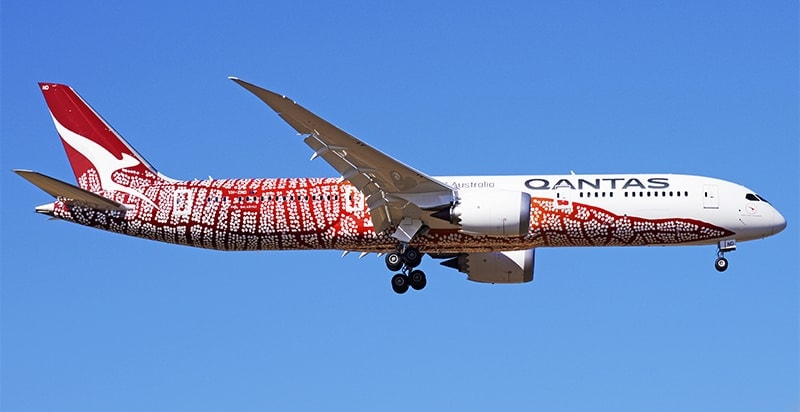 While Qantas’ fleet generally has a basic design, they occasionally launch special liveries to commemorate different aspects of the country’s culture. With the launch of their first Boeing 787-9, the custom paint job was dedicated to the Australia’s Aboriginal and Torres Strait Islanders. 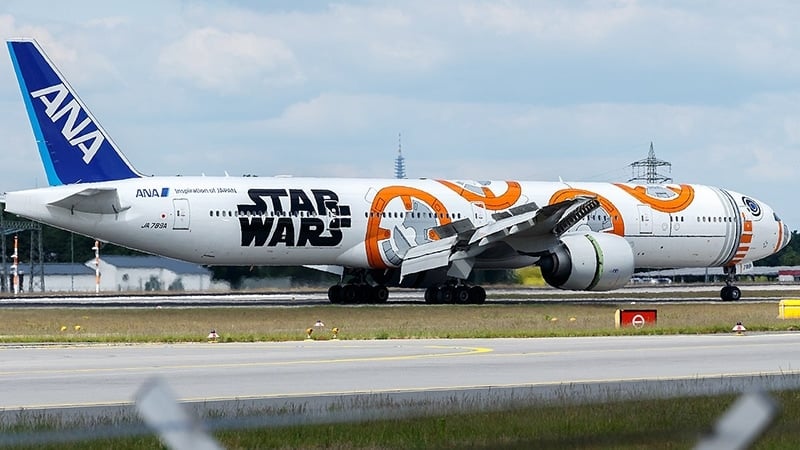 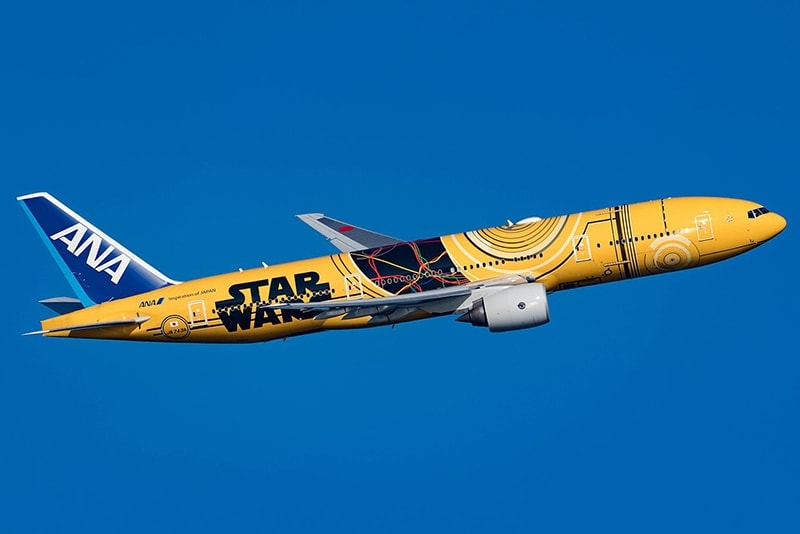 ANA has always been known for its epic Star Wars liveries, introducing two additions in the last few years to one of their 777-200ERs and 777-300ERs. If you’re an AVGeek, you would remember that ANA also had a number of Pokémon-themed jets on a few of their 747s, 767s, and one 777.

Tell us below what airline liveries you like the best!