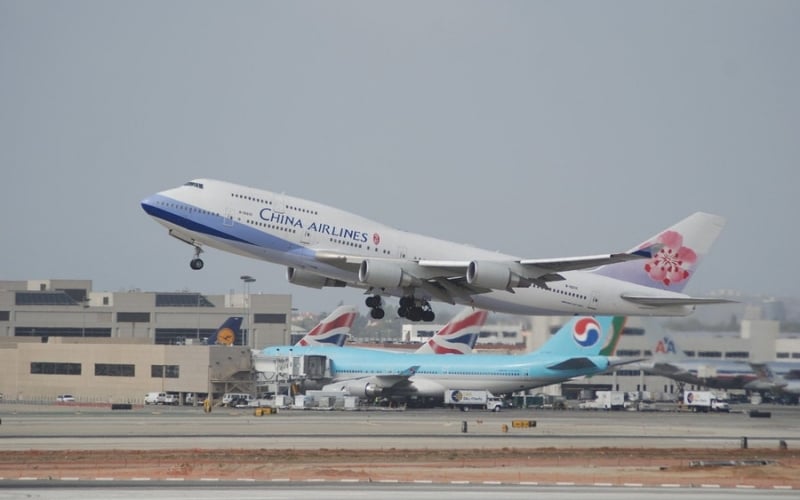 Another one bites the dust. China Airlines has officially retired its fleet of passenger 747s, flying its last flight on March 20, 2021. The jumbo jet was sent off in fine style, performing a flight to nowhere around Mt. Fuji.

Since 1975, the Chinese airline has operated 60 variants of the 747, with just 18 freighters remaining in service. Many airlines operating jumbos have been forced to prematurely retire their quadjets due to the slump in air travel arising from COVID-19. As a result, rather than operating a scheduled flight from one destination to the other, China Airlines decided to operate a “flight to nowhere”, taking passengers on a nearly 6 hour tour from Taipei, Taiwan, around Mt. Fuji, and back.

The aircraft which which flew as flight CI2747, was registered B-18215, and is actually the last 747-400 passenger jet to roll off the Boeing production line. At the time of this post, this 747 would have been short of 16 years old after performing its first test flight in April 2005.

The more than 350 passengers on board were given a number of collectible items including a flight participation certificate, farewell model jet, amenity kits, handbags and branded face masks, along with a number of other smaller items. Those on board were also treated to various types of Japanese cuisine depending on which fare class they purchased for the trip. 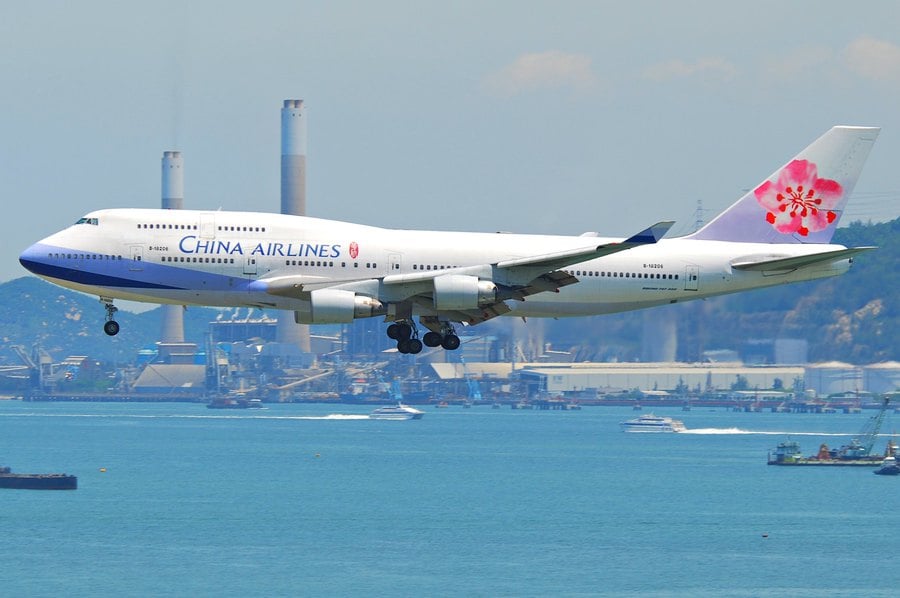 While COVID-19 did accelerate the airline’s decision to retire their older aircraft (including most of their 747s), it’s doesn’t come as a surprise has China Airlines planned to modernize its fleet as part of its “NexGen (Next Generation)” plan announced in 2014, bringing on board new equipment including 14 Airbus A350-900s and 10 Boeing 777-300ER since then. The project also brought along updated branding and uniforms.

Project NexGen is not complete as the airline still wants to phase out its current Boeing 737-800s in favor of Airbus A321neo, along with retiring its Boeing 747-400 freighters in favour of Boeing 777 freighters.

Here are a few social media posts from the farewell flight.

U.S. To Lift Travel Ban From November. Foreign Travelers Will Need To Be Vaccinated Sep 20, 2021