Bringing Back The Newsletter, And Other Changes 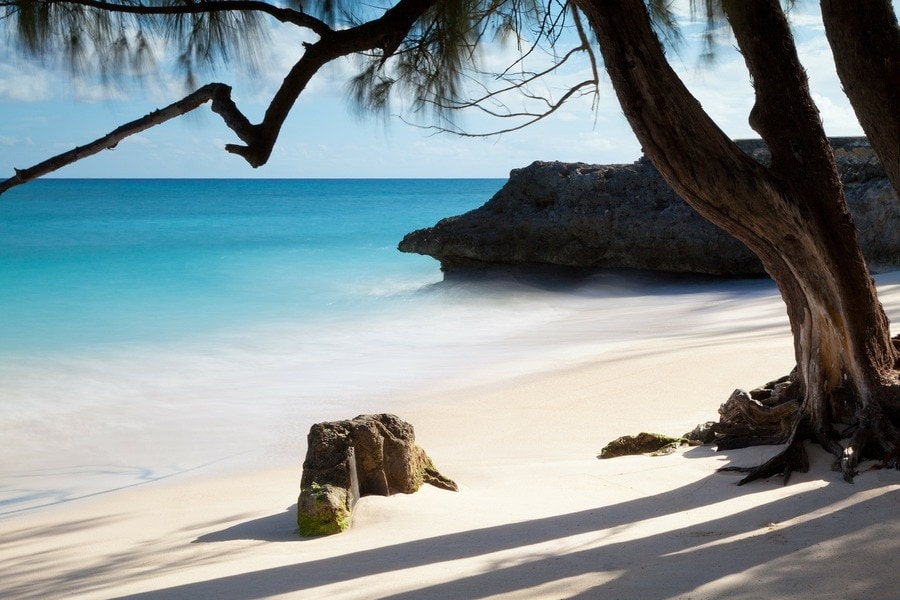 If you haven’t received a Gate Checked newsletter in some time, then don’t worry, it’s not your mail provider being buggy, but rather us putting deliveries on hold. Even though we’ve seen lots of subscriptions over the last few months, we’re not sure if daily newsletters are the way to go as we’ve received a number of cancellation requests, with some being reported as either spam or “did not asked to be signed up.”

This type of feedback has honestly been challenging to deal with as all subscriptions are 100% voluntary from our website. We do not purchase mailing lists from third parties, so it was a bit confusing to hear some of our readers give negative feedback when there was no coercion to begin with. However, after doing some reading, it might come down to the mere fact that a daily newsletter could easily feel like spam after some time. I admit that I grow wary of some of the daily subscriptions I applied to elsewhere.

With that said, our schedule will be reduced to sending mail on Mondays, Wednesdays and Fridays at 4 p.m. EST. We’ll then revisit the data after a few months and see if the situation has improved. Unsubscribes will always be a part of the e-mail game, but we will still try to strike a balance between delivering new content and not annoying you.

For those frequenting the site, you may have noticed that our comments section disappeared about two months ago. Previously we would have used the paid version of the popular Disqus commenting system, mainly to avoid any unnecessary ads and affiliate links being plastered into the comments. Even then, we still felt that their data policies were not 100% transparent given the number of unnecessary trackers that would load in the background. As a result, Disqus had to go.

Two months later, the comments are back!

We switched to a more light-weight and privacy focused system called Hyvor. As Hyvor is still pretty new on the block, we have enabled guest commenting (which just requires a name when commenting). Unfortunately this also means that anonymous comments will have to enter a moderation queue first before going live (since not everyone likes to play nice).

For now, I’m still playing around with the management interface, and hope that I can figure a way to allow regular visitors to comment without having to sit through the screening process.

From the YouTube standpoint, with the pandemic still in play, we are aiming to launch a daily news wrap-up segment covering 3-5 relevant news stories each day. In time when things get safer, we will then look into the idea of doing interesting flight and hotel reports, along with other adventure ideas.

Given the nature of how Pinterest works, our channel will be kept more for travel ideas, photos, reviews and tips, rather than general news stories like what you’re accustomed to on Facebook and Twitter.

If you have any comments or questions about these changes, please feel free to leave a comment below or send us an e-mail to email hidden; JavaScript is required.

Woman Accused Of Attacking Flight Attendant For Not Picking Up Her Trash May 6, 2021

Yet Another Passenger Throws Coins Into Aircraft Engine Of Chinese Flight Apr 29, 2021