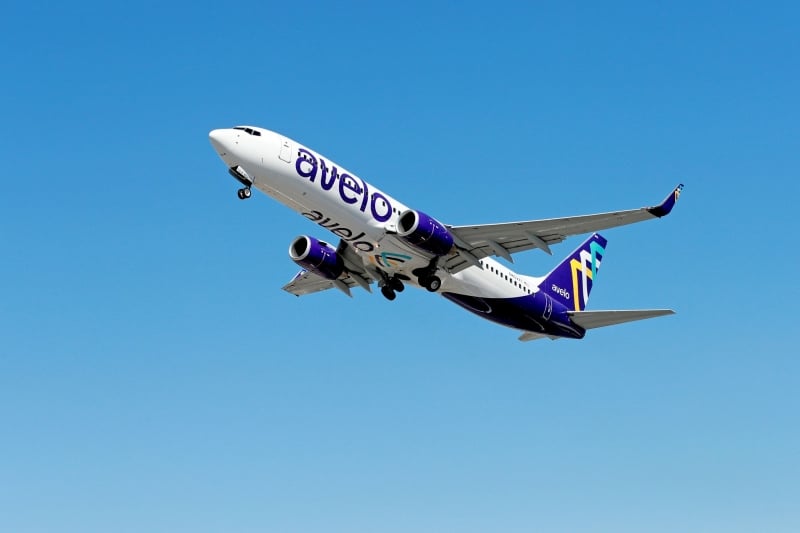 An Avelo Airlines 737-800 veered off the paved section of the taxiway Sonoma County Airport as it was getting ready to line up for departure.

On January 16, 2022, Avelo Airlines flight XP102 from Santa Rosa to Burbank, California was cancelled after the pilots miscalculated the turn on the taxiway leading up to runway 32, resulting in the right main gear becoming stuck in the soft dirt to the side. According to one passenger posting on Twitter, ground crew attempted to dig out excess dirt from around landing gear in preparation to tow the aircraft back onto the taxiway, but eventually decided that the airplane would need to be unloaded, resulting in the flight being cancelled.

According to The Press Democrat, there were 109 passengers and six crew members on board, none of whom were injured as a result of the incident. The passengers and their bags were bused to the terminal and the aircraft was towed to the apron for inspection. Avelo spokesperson Courtney Goff said that they are working with passengers to accommodate them on later flights, and that the matter is being investigated.

Prior to Avelo’s entry at Santa Rosa, Sonoma County Airport generally saw service from smaller regional carriers including United Express, American Eagle and Alaska Horizon, operating a combination of aircraft like the Embraer E175, or Bombardier CRJ700 and 900. Avelo has proven that they are capable of operating larger 737s out of Santa Rosa, but based on the incident, extra precision and situational awareness will be required to avoid another incident like this.

Avelo’s operations is based on an ultra low-cost model, flying out of very small airports to avoid hefty service fees, and flying Boeing 737-700s and -800s in an all-economy configuration. Their -700s accommodate up to 147 passengers while their bigger -800 can carry 189 travelers. Travelers generally benefit from lower ticket prices and a smoother check-in process at the airport.

@NorthBayNews On an Avelo airlines flight at STS where the plane drove off the runway while taxiing and is stuck. Currently using a shovel to rock us out….? pic.twitter.com/ujm9ppfebb

Avelo AL Boeing 737-800 (N803XT, built 2006) taxied off paved surface while cutting a corner during line-up for departure on runway 32 at Santa Rosa AP (KSTS), Sonoma County, CA. None among flight #XP102 to Burbank was hurt.https://t.co/xP1aWONbsi pic.twitter.com/859rLx5BjZ 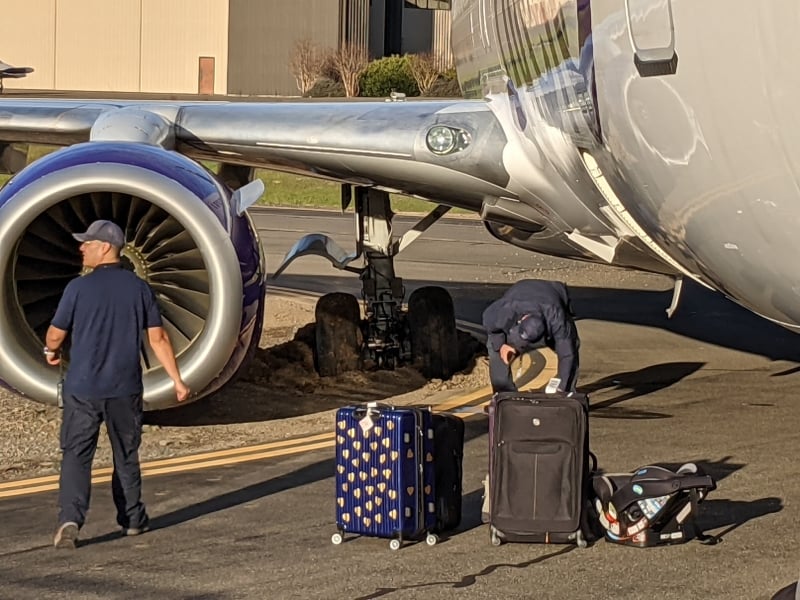 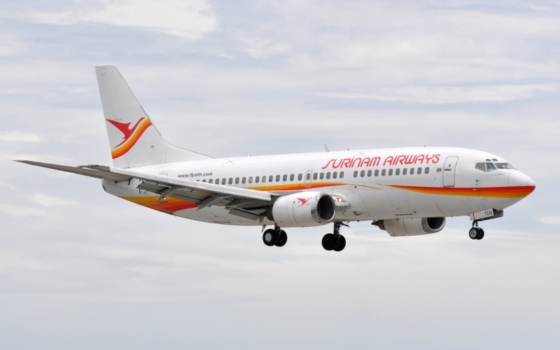 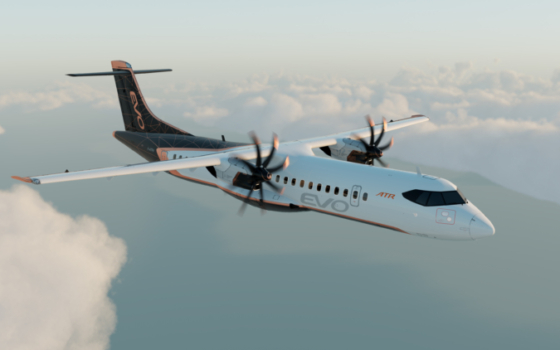