American Airlines To Crack Down On Emotional Support Animals 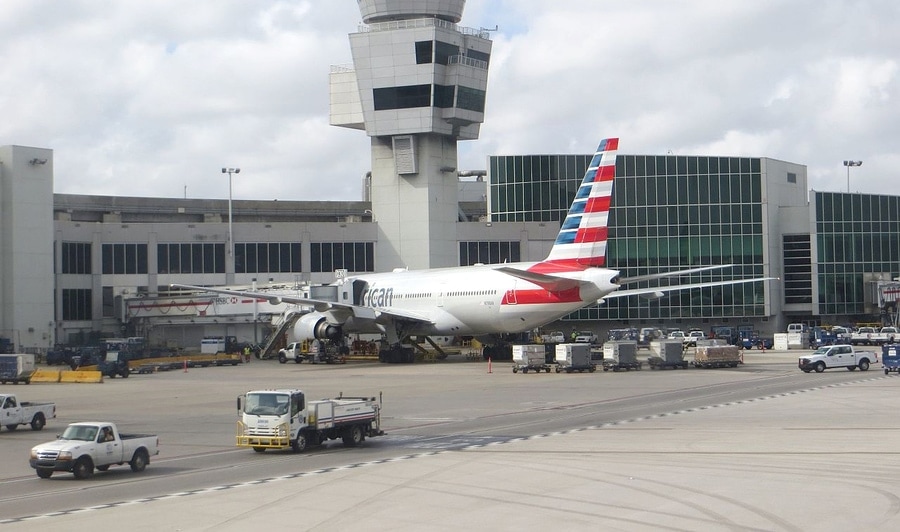 Shortly after Alaska’s announcement to ban emotional support animals, American Airlines is joining in to do the same starting January 11, when the U.S. Department of Transportation’s rule goes into effect.

“Our team is motivated by a purpose to care for people on life’s journey, and we believe these policy changes will improve our ability to do just that,” said Jessica Tyler, President of Cargo and Vice President of Airport Excellence for American. “We’re confident this approach will enable us to better serve our customers, particularly those with disabilities who travel with service animals, and better protect our team members at the airport and on the aircraft.”

The upcoming change goes in line with the DOT’s decision made in December 2020 which would allow airlines under their jurisdiction to no longer be obligated to accommodate emotional support animals (ESA) from January 11, 2021. According to the decision, emotional support animals would no longer be considered service animals, allowing airlines to charge for ESAs and limit the size and weight of animals coming on board.

According to the ruling, service animals will still be allowed, but they must be a dog that is individually trained to do work or perform tasks for the benefit of a qualified individual with a disability. Disabilities can fall in a number of categories including physical, sensory, psychiatric, intellectual, or other mental disability.

American Airlines will ask customers traveling with service animals to complete a DOT form attesting to the dog’s behavior, training and health. The airline will require this form to be submitted electronically 48 hours in advance of a flight, unless the reservation is booked within 48 hours of travel. A service animal’s authorization will be valid for one year or until the expiration of its vaccinations. Once the forms are submitted, they will be reviewed before authorization is granted to allow the service animal on board.

Those previously traveling with ESAs will now be required to pay to transport their pets in a crate (in cabin) or if they fly as cargo pets in the hold.

American will still accommodate passengers flying with ESAs until the end of January for those with existing bookings, but those booked to fly from February 1 and beyond will need to re-think their pet transport options.

There’s one loop hole that dog owners may consider, and that’s the option of classifying their pets as “psychiatric service dogs“.

A psychiatric assistance dog (PAD) is a service dog that is trained to assist its handler (owner) who has been diagnosed with a mental health condition such as post-traumatic stress disorder (PTSD), schizophrenia, depression, anxiety, or bipolar disorder.

Those flying with PADs will be required to follow the same route as those flying with service animals, and will also be required to fill out DOT forms justifying their need for their dog to be on board. However, as service dogs can be self-certified, we expect some kind of abuse of this privilege, but the DOT also followed up saying they will police this policy as best as possible.