All Travelers Headed To The U.S. Will Require Negative COVID-19 Test Result 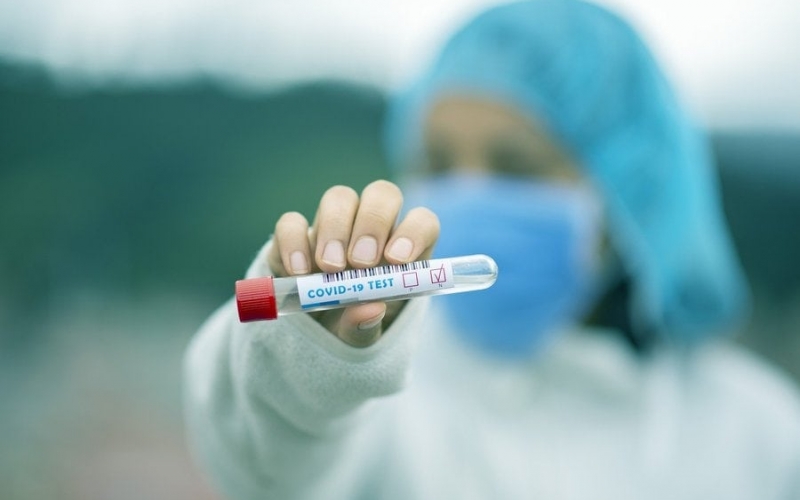 Since the start of the pandemic, travelers have been able to enter the United States without requiring a negative COVID-19 test result (with the exception of a few regions). After new and more transmissible strains of the Coronavirus started spreading in different parts of the globe, the U.S. Centers for Disease Control and Prevention (CDC) has since signed an order to potentially limit its rate on entry into the U.S.

According to their release, anyone entering the United States via air from January 26, 2021 and beyond will need to show proof of a negative COVID-19 test result before boarding their flight. This new order applies to both citizens and foreigners.

The Centers for Disease Control and Prevention is expanding the requirement for a negative COVID-19 test to all air passengers entering the United States. Testing before and after travel is a critical layer to slow the introduction and spread of COVID-19. This strategy is consistent with the current phase of the pandemic and more efficiently protects the health of Americans.

Variants of the SARS-CoV-2 virus continue to emerge in countries around the world, and there is evidence of increased transmissibility of some of these variants. With the US already in surge status, the testing requirement for air passengers will help slow the spread of the virus as we work to vaccinate the American public.

“Testing does not eliminate all risk,” says CDC Director Robert R. Redfield, MD, “but when combined with a period of staying at home and everyday precautions like wearing masks and social distancing, it can make travel safer, healthier, and more responsible by reducing spread on planes, in airports, and at destinations.”

The CDC has implemented the following regarding those entering the country via air travel:

Just a week ago, a similar order was put in place requiring travelers from the United Kingdom to show a negative COVID-19 test. This comes after the CDC and other related parties in the travel industry pushed for heightened testing measures in light of new variants of the virus. These new variants which popped up in the UK, South Africa, and even within the United States, have a much higher transmission rate, with some spreading 70% faster than previously recorded.

Similar restrictions have also been recently implemented in both Canada and the United Kingdom, along with mandatory self-quarantine requirements.

Late to the party?

COVID-19 travel testing has showed some levels of success, allowing many tourist-dependent countries to re-open their borders. But will this new measure help slow the spread until vaccines are distributed on a large enough scale?

The US stands at the top of the charts with 23 million positive cases and counting, along with 388,000+ recorded deaths, so one might argue that it’s useless to try to stop a virus from entering a country where there are the most number of recorded cases. However, the new measure may prove somewhat effective in slowing the more transmissible strains from having an even greater impact.

Depending on how you look at it, the added requirement could also discourage non-essential travel as many vacation-goers would be required to confirm if testing options are available in their vacationing country. It may be more problematic for those who travel for essential reasons.

The new policy could further cripple to struggling airline industry as travelers may now think twice given that getting COVID tests in some countries may not be as easy as in the U.S.

Caribbean countries in particular which depend heavily on tourism, will need to ramp up their on-island testing options to provide support for travelers planning to return to the U.S. from January 26 and onward.

On a positive note, the testing requirement could aid in allowing non-U.S. travelers from some parts of Europe and Brazil to once again have the opportunity to visit the United States.

British Airways Brings Back Its Entire A380 Fleet Into Service